The UK has been in lockdown for weeks, and with pubs shut, many have had to bring their quiz nights to their living rooms instead. If you’re planning a big virtual pub quiz night this week, look no further, as Express.co.uk gives you 100 questions covering everything from sport to TV, history, geography and the world of celeb for your next round.

1) What is the capital of Chile?

2) What is the highest mountain in Britain?

3) What is the smallest country in the world?

4) Alberta is a province of which country?

5) How many countries still have the shilling as currency?

6) Which is the only vowel not used as the first letter in a US State?

7) What is the largest country in the world?

8) Where would you find the River Thames?

9) What is the hottest continent on Earth?

10) What is the longest river in the world? 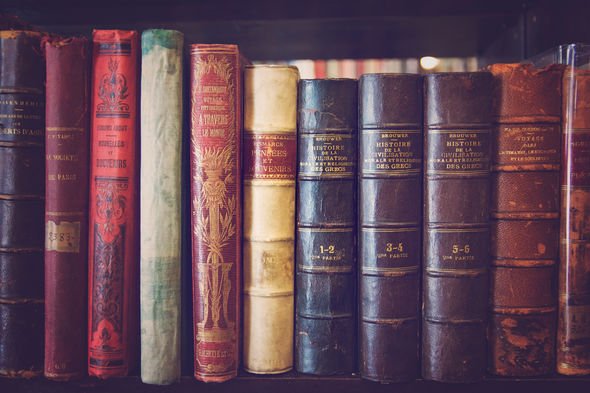 100 general knowledge quiz questions and answers: Do you know your history? (Image: GETTY)

1) What did the Romans call Scotland?

3) Who was Henry VIIIs last wife?

4) Who was the youngest British Prime Minister?

5) In which year was Joan of Arc burned at the stake?

6) Which nationality was the polar explorer Roald Amundsen?

7) Who was the first female Prime Minister of Australia?

8) Which English explorer was executed in 1618, fifteen year after being found guilty of conspiracy against King James I of England and VI of Scotland?

9) Which English city was once known as Duroliponte?

10) The first successful vaccine was introduced by Edward Jenner in 1796. Which disease did it guard against? 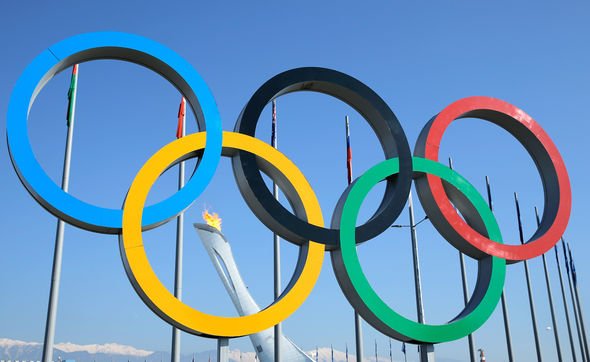 100 general knowledge quiz questions and answers: Do you know your sport? (Image: GETTY)

1) What are the five colours of the Olympic rings?

2) In football, which team has won the Champions League (formerly the European Cup) the most?

3) How many players are there in a rugby league team?

4) Which horse is the only three-time winner of the Grand National?

5) Since 1977, where has snooker’s World Championship taken place?

6) In tennis, what piece of fruit is found at the top of the men’s Wimbledon trophy?

8) In bowling, what is the term given for three consecutive strikes?

9) How many world titles has Phil Talyor won in darts?

10) In golf, where does the Masters take place? 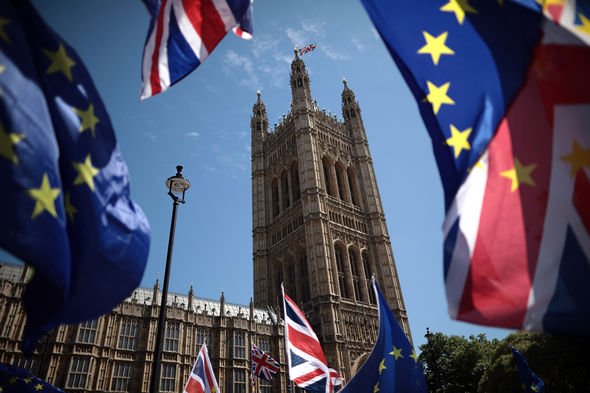 100 general knowledge quiz questions and answers: Do you know your politics? (Image: GETTY)

1) Who was the only British Prime Minister to be assassinated?

3) How many Members of Parliament (MPs) are there?

4) What is the middle name of Angela Merkel?

5) America’s Republican Party is commonly referred to as the GOP – what does the GOP stand for?

6) Who is Donald Trump’s vice president?

7) In which year did Britain originally join the EEC, now known as the European Union?

8) How many of the six founding members of the European Union can you name? A point for each.

9) What is the name given to the group of people who make sure MPs attend important votes?

10) On what subject was the first referendum in Britain? 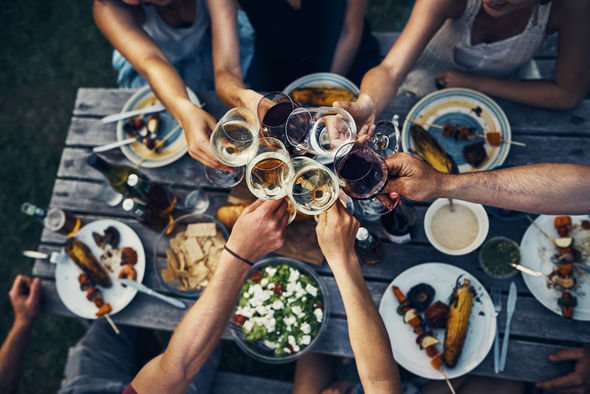 100 general knowledge quiz questions and answers: Do you know your food and drinks? (Image: GETTY)

Round 5: Food and drink – Questions

1) Which nuts are used in marzipan?

2) What is the most famous Mexican beer?

3) Which country is the origin of the cocktail Mojito?

4) What is Japanese sake made from?

5) Which vitamin is the only one that you will not find in an egg?

6) What is the chemical formula for Table Salt?

7) What does IPA stand for?

8) Which meat is used in Glamorgan sausages?

9) What ingredient is included in food in a Florentine style?

10) Which fish is the main ingredient of Scotch Woodcock?

Round 5: Food and drink – Answers

8) None, they are made from cheese 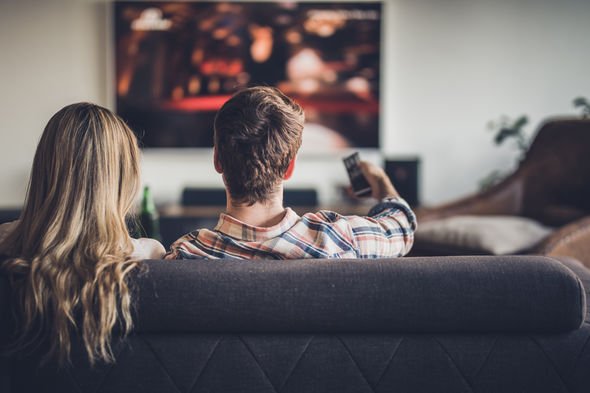 100 general knowledge quiz questions and answers: Do you know your TV? (Image: GETTY)

1) What is the capital of Westeros in Game of Thrones?

3) In Netflix’s Tiger King, what is the name of Carole Baskin’s second husband who many believe she fed to the tigers?

4) In Emmerdale, on New Year’s Day in 2004, who died when The Woolpack pub’s chimney came crashing down in a storm?

5) In what Netflix series does actress Gillian Anderson play a sex therapist?

6) Who played Queen Elizabeth II in the first two seasons of The Crown?

7) BBC Three series Normal People is based on a book but who is the author?

8) The six main stars of Friends appeared in all 236 episodes. Who is the next most regular character to appear in the show?

9) Who does the voiceover on Love Island?

10) In what year was the first episode of Coronation Street broadcasted on ITV? 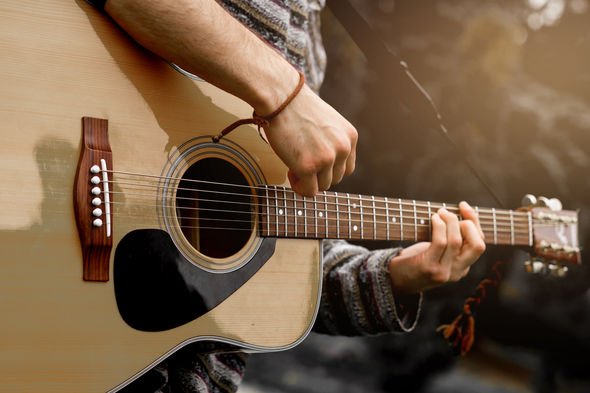 100 general knowledge quiz questions and answers: Do you know your music? (Image: GETTY)

1) One Direction is known for being the runners-up in The X Factor in 2010, but who came first?

2) Which singer has the most UK Number One singles ever?

4) Who is the only singer to have ever performed more than one James Bond theme song?

5) Who were the three headliners of Glastonbury 2019?

6) Who is the only musician ever to have been awarded the Nobel prize for literature?

7) Which Beatles song was banned from the BBC for its lyrics?

8) Who was the first female artist to achieve a UK number one with a self-written song?

9) What is the real name of U2’s guitarist, known as The Edge?

4) Shirley Bassey (John Barry and his orchestra does not count as their theme is reused.)

5) The Cure, The Killers and Stormzy 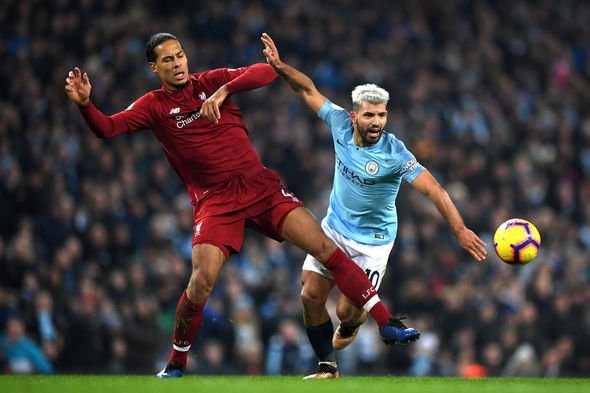 100 general knowledge quiz questions and answers: Do you know your football? (Image: GETTY)

1) Which year was the Premier League founded?

2) Real Madrid won the first five European Cups – but which club was the second to win Europe’s elite competition?

3) Who holds the record for most consecutive Premier League appearances (310)?

5) Who was manager of Manchester City when they won their first Premier League title?

7) Which Dutch player was voted ‘European Player of the Century’ in 1999? 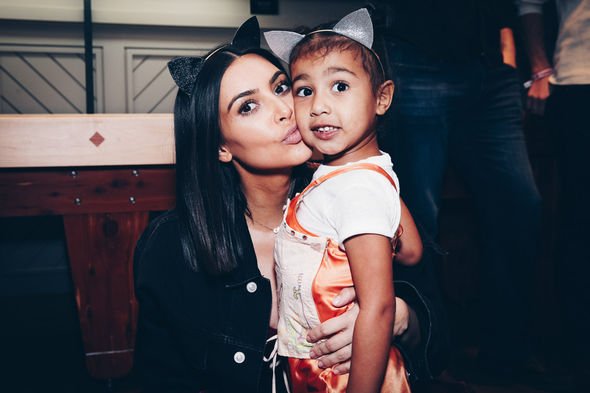 100 general knowledge quiz questions and answers: Do you know your celebrities? (Image: GETTY)

1) Which singer was known amongst other things as ‘The King of Pop’?

3) What is the name of Kim Kardashian’s eldest child?

4) Who was the winner of the first ever UK series of ‘I’m A Celebrity… Get Me Out Of Here!’?

5) Which English supermodel was born is Streatham in May 1970?

6) Which footballer has the most Instagram followers in the world – as of 2020?

7) Tom Cruise is an outspoken member of which religion?

8) Who is Dolly Parton married to?

10) Taylor Swift grew up on what type of farm? 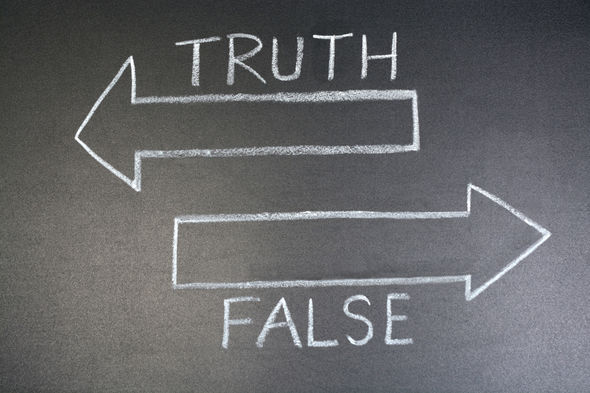 100 general knowledge quiz questions and answers: Is it true or false? (Image: GETTY)

Round 10: True or false – Questions

2) A woman has walked on the Moon

3) According to Scottish law, it is illegal to be drunk in charge of a cow

4) Vietnamese is an official language in Canada

8) Edinburgh is further East than Carlisle

10) There are McDonald’s one every continent except one

1) False – The Gotthard Base Tunnel in Switzerland is 4 miles longer at 35.5 miles long