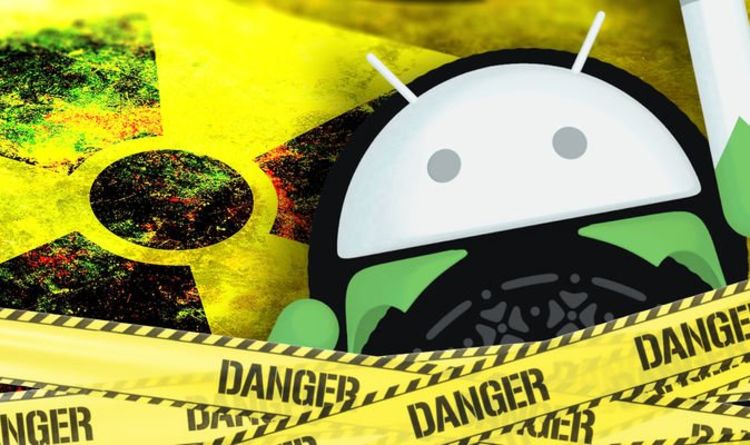 Now it seems Google isn’t happy hosting the service on its Play Store with the free version of the app now officially deleted. However, despite Google stopping any more downloads, the app will still be present on any devices that may have already installed it and the advice from the security experts is clear – delete it now.

Explaining more, Jan Youngren Security researcher at VPNPro said: “SuperVPN used a wide range of shady techniques to help it rank highly in Google, as well as to hide who actually owns the app, where it’s located, and the other apps from the same developer that may have similar issues.

“But lastly, and most importantly, it seems that the entire time the app was on the Play store, it had critical vulnerabilities in one way or another, either by being a vehicle for malware in 2016, or allowing for MITM attacks just before being removed.

“The only thing unclear now is whether these vulnerabilities are due to mistake, or intention. Nonetheless, there are millions of users right now with a dangerous app on their phone. If you’re one of those users, we implore you to delete SuperVPN immediately.”