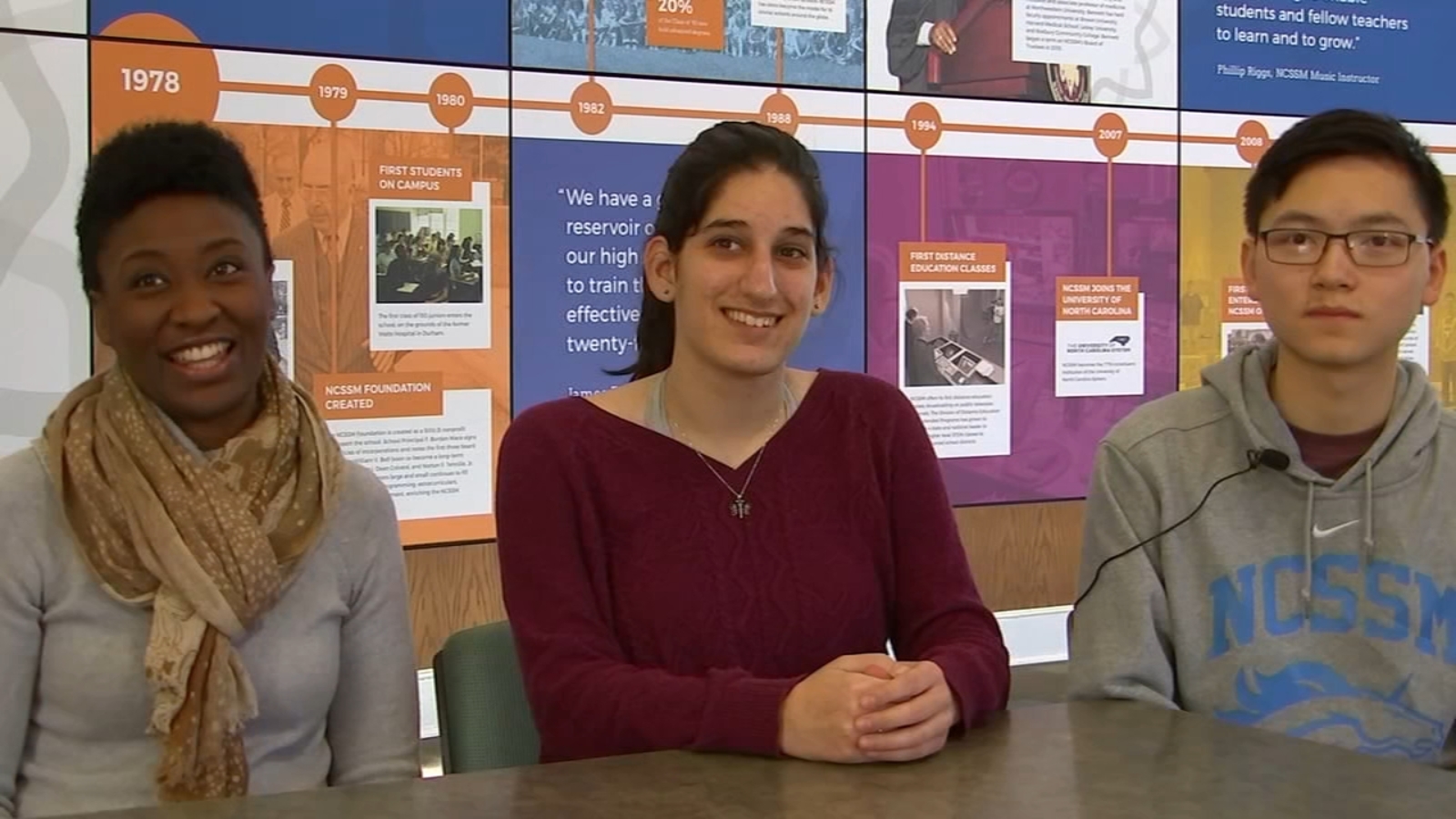 DURHAM, N.C. (WTVD) — The North Carolina School of Science and Math in Durham and the Sallie B. Howard School in Wilson were selected as the North Carolina state winners in the national Samsung Solve for Tomorrow science, technology, engineering and math competition.

According to a release from Samsung, the Solve for Tomorrow competition encourages sixth to 12th grade students to use science, technology, engineering and math skills to solve an issue in their communities.

At the North Carolina School of Science and Math, teacher Letitia Hubbard and her students proposed an app that would use image processing and machine learning to separate recyclable material from non-recyclable material in single-stream recycling centers.

At Sallie B. Howard School, teacher Cassandra Whitehead and her students proposed a waterproof device for children that would monitor their surrounding oxygen levels and alert caregivers to potential drownings.

Both schools will receive $ 15,000 in technology prizes from Samsung and a video kit for students to create a short video that showcases their project. Next, a selection committee will choose 20 schools from the 100 state winners to go to the final event. Five schools will win the national grand prize, and one school will win the community choice prize.