Two world cup qualifiers confirmed to have been scammed of over $ 100,000 after a corrupt org disappears with their bag… It’s just the beginning of a much longer rabbit hole

XXM and XMende are two Fortnite players that may have passed your eyes just once or twice in your entire life. Why? They were the only two Chinese players to qualify for the Duo World Cup finals and the LAN event is probably the only chance you’ve ever had to see them

But to adequately display the injustice that is happening to these players, we need to take a step back and discuss the shambles that was, and is, Chinese competitive Fortnite

While the current state of Chinese competitive Fortnite can be described as shambles, it wasn’t always that way. To qualify for events in China, players on the mainland were region locked and forced to compete sectioned off from the entire world 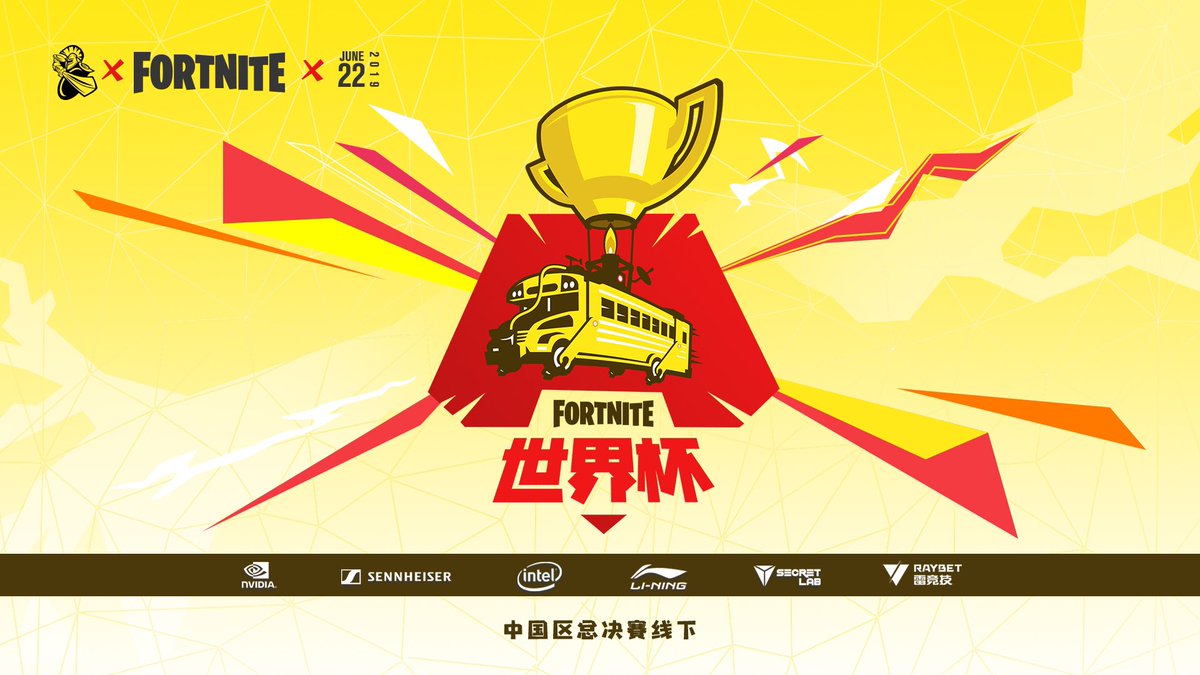 The World Cup was simply the first, and only event Fortnite hosted on the global scale that China had a guaranteed presence in. With a $ 30,000,000 prize pool dedicated for one weekend, this gave players and investors alike ample incentive

China’s route to the World Cup was completely different than how the rest of the world competed. After multiple online rounds, a Chinese mainland LAN was held where the top duo and solo won a ticket to New York City

XXM and XMende, the top duo in China, both secured $ 50,000 after a “lackluster” World Cup performance

I will add that it’s not completely their fault. The version of competitive Fortnite in China is completely different than the stacked endgame/rotating meta we are accustomed to. In fact, there wasn’t even a moving zone at all in the games XXM and XMende qualified in

After the World Cup proved China was miles behind everyone else alongside Epic’s inability to continue feeding the dimly lit flame, investors dropped like flies. I’ll spare the rest of the details but you can watch Rhidax’s all encompassing mini-doc for the aftermath

Fast forward to today as new information regarding the two Chinese duo qualifiers saw the light of day. Rhidax, a source close to the Chinese competitive scene, announced that one of China’s biggest Fortnite teams (Newbee) at the time exit scammed their players

The org has been accused of matchfixing in the CDA (DOTA 2), leading to their essential disbanding.

Newbee trapped their players in contracts and stole all Fortnite prize money since WC, including 2 world cup qualifiers. ($ 100,000+ stolen)

Neither of them competed in any events after the World Cup finals, cementing the theory that Newbee’s hostaging of their rightfully earned funds pushed them to quit 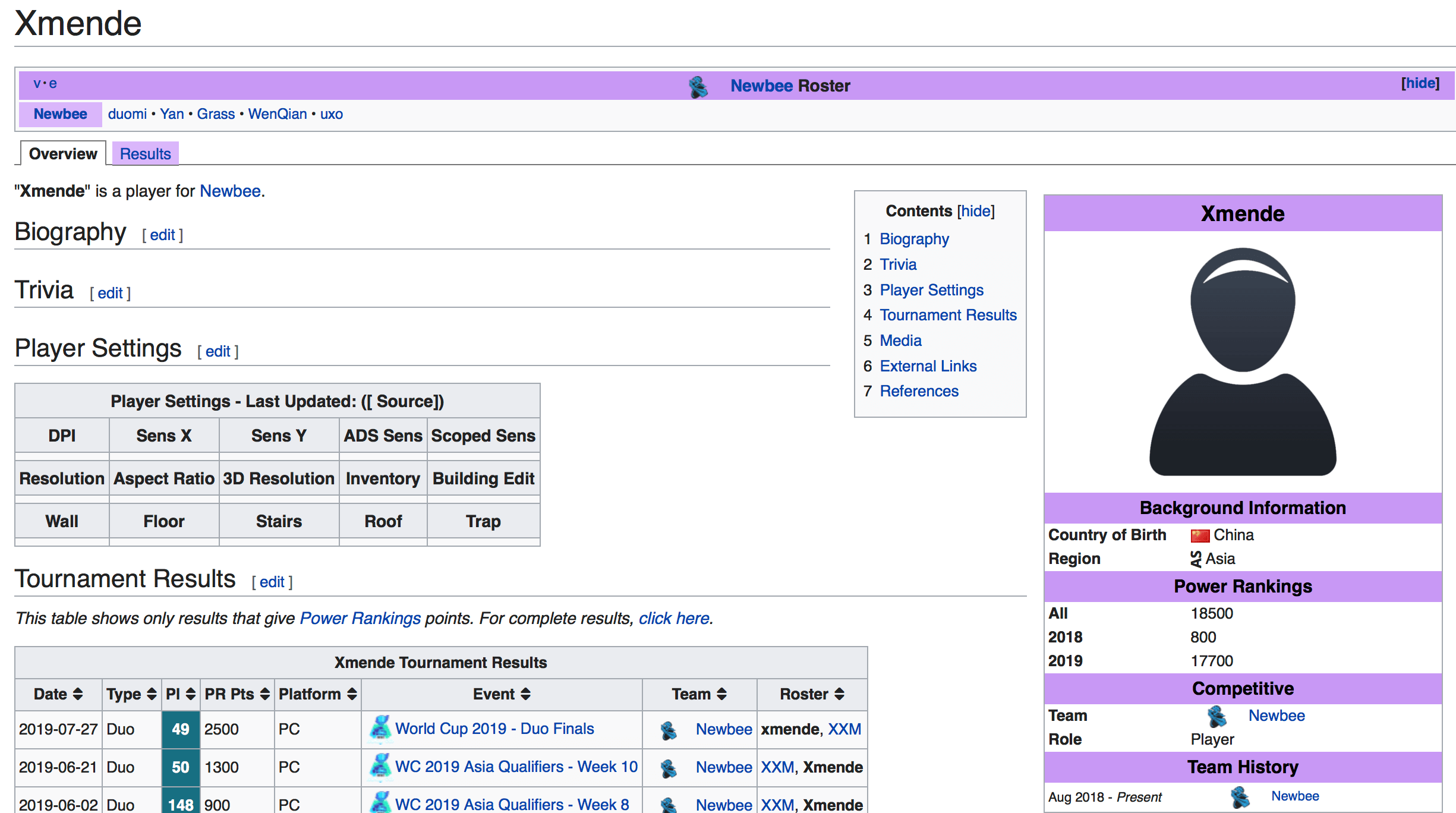 A source close to XXM and XMende noted a bleak outlook. “There’s not much to make,” WenQian said, referring to the notion of covering the injustice. “They’re already gone… as if I would get my money back,” he ended with

WenQian himself played on Newbee alongside the duo qualifiers and was also shorted out of $ 10,000 from non-World Cup related events

While the entire Chinese Fortnite scene was riddled with leeches that left once the water dried – the potential was undoubtedly there. And while this specific injustice will probably never get rectified due to the complex foreign legal system, there is something to be learned here:

Do your due diligence when signing any contracts. Organizations are looking to profit just as much as you are – and some will not play at the same moral level that you do. In this case, two players had to learn the hard way after signing into this problem to begin with

If you’re an aspiring Fortnite player, don’t feel as though signing to a team is the pinnacle of your career. In fact, it could be to your detriment more often than you think. Focus on becoming a great player and putting out even greater content and the rest will follow

Learn from other’s mistakes. That’s why I’m telling you this story

ByTencent has launched a new update for PUBG Mobile as part of the ongoing Halloween celebrations. The themed Halloweeks Mode centres around the classic...
Read more
Gaming