The Malaysia Airlines plane could have been hacked through its in-flight entertainment system, the expert explained. Chris Roberts, who once claimed to have hacked NASA’s systems, told the Daily Star Online how easy it would be to hack MH370. The plane disappeared in March 2014 while flying from Kuala Lumpur to Beijing with 239 people on board.

Mr Roberts told the Daily Star Online: “There are four routes of attack through which you can hack a plane.

“The plane itself, the controls, the electronics, and the entertainment systems.”

“They could have done it by being physically close to the plane, such as onboard, or hacking it while the plane was still on the ground.”

Mr Roberts explained how hackers use “attack vectors” to enter a computer system. 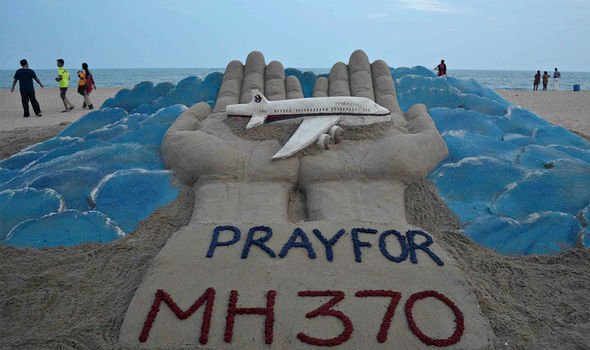 MH370 news: The plane could have been hacked through its in-flight entertainment system (Image: GETTY)

He said: “There were also four main electronic attack vectors into the plane.

“Power systems would have also been a route in for a potential plane hacker.”

Mr Roberts added information about the plane’s computer system could be found online through production lists and airframe manufacturing logs. 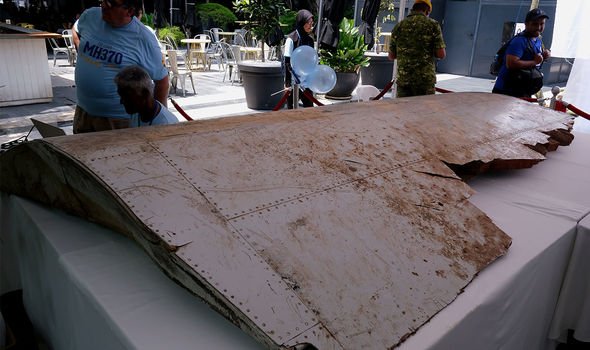 He said: “When something goes wrong the Federal Aviation Authority (FAA) puts out some amazing reports.

“They contain all sorts of technical detail that you’ll use for analysis and an understanding of how, what and where the attack surfaces are.”

The CWLU is a wireless computer network which controls a majority of the in-plane systems.