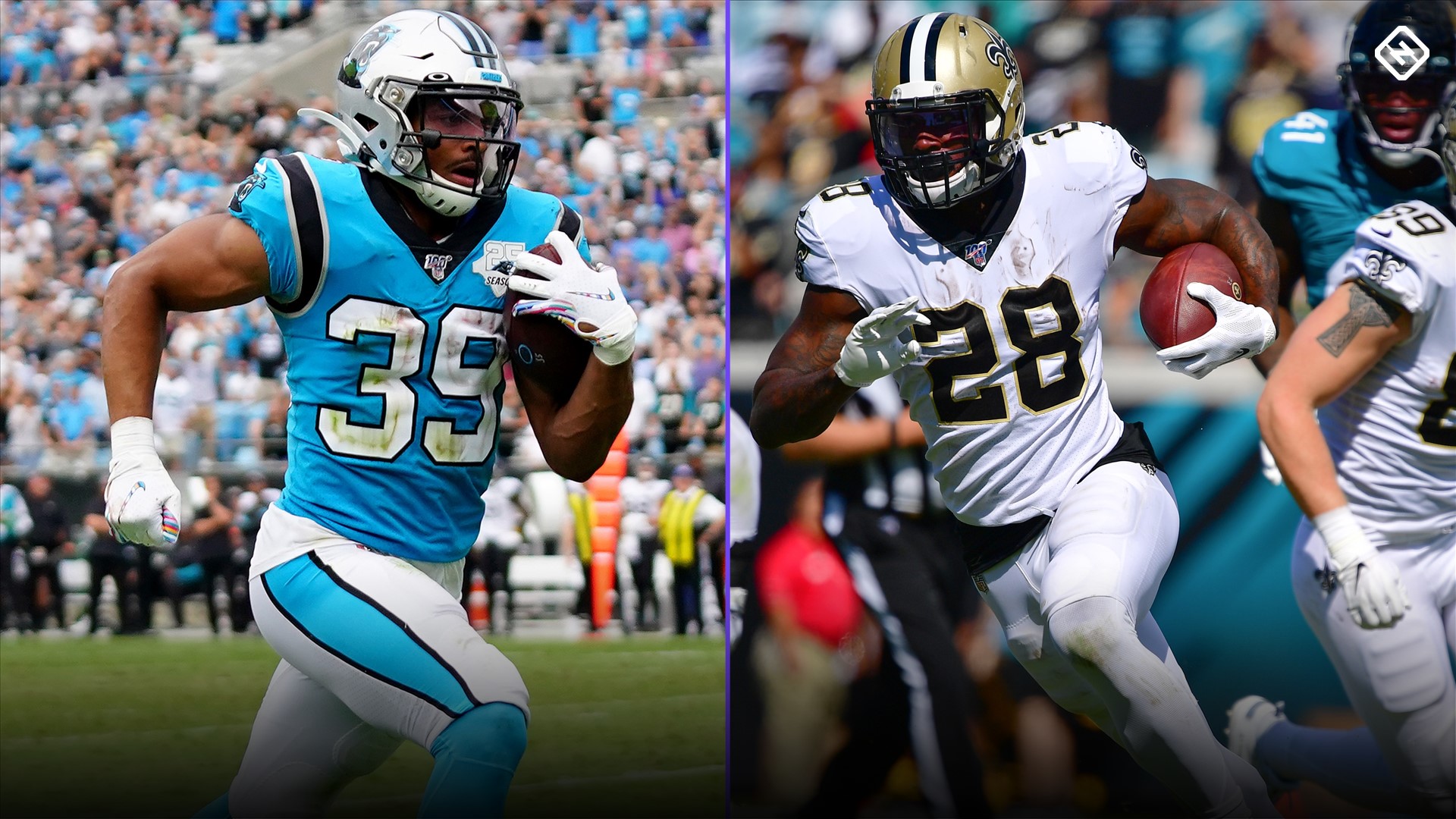 Fantasy football owners hope that they never have to worry about running back handcuffs. Ideally, your first-round selections of Christian McCaffrey or Dalvin Cook or Saquon Barkley stay healthy all season, but there will always be RB injuries, and in that case, a solid draft strategy is to select the backup to your top running backs. You’ve heard of some of them, like Latavius Murray, Alexander Mattison and Kareem Hunt. Others, like Reggie Bonnafon and Ryquell Armstead, could be new to you (and could be must-have pickups and sleepers later in the year). Regardless, if you’ve invested a lot of your fantasy draft capital into RBs, there’s merit to handcuffing them.

In a season that could also be marred by unexpected absences due to COVID-19, backup running backs could prove more important than ever. Any RB that gets pressed into duty is a waiver-wire priority, so if you have them rostered ahead of time, that can make all the difference between a playoff appearance and the consolation bracket.

This season, we’ve gone two backups deep (and sometimes three) on our handcuff chart, expecting that occasionally there will be more shakeup to depth charts on short notice than there has been in the past. As always, we’ll update this page throughout the season, so it should remain a resource to you from draft day right through your fantasy football championship.