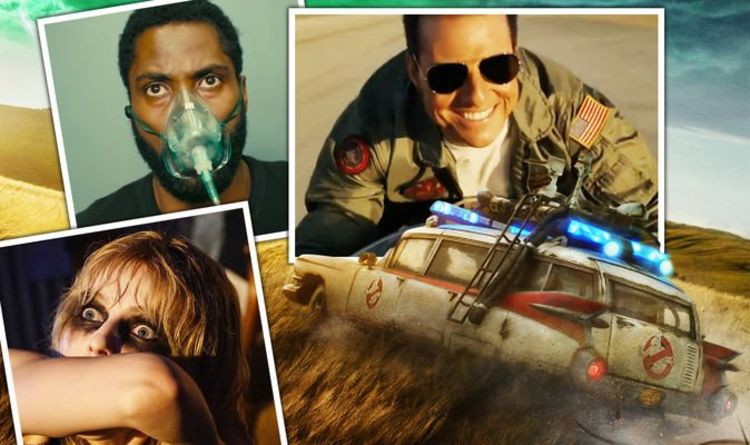 Almost 30 years after Bill and Ted’s Bogus Journey, Keanu Reeves and Alex Winter return for a threequel. The pair are bored in middle-aged when suddenly they receive a visitor from the future asking them to create a song to save the universe.