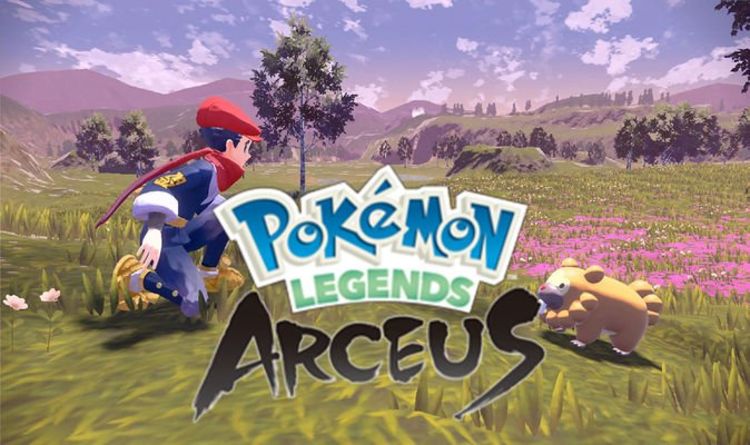 Nintendo might not have announced it yet, but plenty of reports suggest that the Nintendo Switch Pro will be announced in 2021.

Several sources have already predicted the arrival of the Nintendo Switch Pro in 2021, but there’s a good chance that the console could be delayed.

With the current worldwide situation putting constraints on production and hardware, it could prove a real challenge to have something like a Switch Pro hit the market successfully.

However, there are still hopes that a Nintendo Switch Pro consoles will be announced in 2021 and could still hit shelves by the end of the year.

And this has also raised the question of what kind of specs and games the new console could offer.

One insider named NateDrake provided the latest reports on the Nintendo Switch Pro, raising the idea of 4K functionality on ResetEra.

The report from the online forum reads: “Won’t really talk more about the tech specs than I have. It has DLSS & it has 4k functionality.

“No reason to go deeper than that right now. That’s enough to illustrate the device is a meaningful upgrade. First party support with span the new hardware and current Switch for at least a couple of years

Commenting on the release date, Nate Drake, via Wccftech, added: “Let’s say I’m confident it gets announced this year.

“A delay to 2022 would need to be communicated in the next few months, as dev kits and third-party partners begin to plan software for the device. As of this very moment (Feb 18, 2021), I believe the hope remains for a 2021 launch.”

This all needs to be taken with a pinch of salt until Nintendo announces its plans if they have any.

But it does lineup with recent reports from other global outlets, which suggests the Nintendo Switch 4K will be a notable upgrade from the base model.

So what new games could Nintendo use to help highlight that jump in handheld performance?

Well, today we saw that an ambitious new open-word Pokemon game is being released and could be a massive hit.

Not only is Pokemon Legends: Arceus looking like the next big step for the Pokemon franchise, but it’s also been given an early 2022 release date.

This would prove brilliant timing for a Nintendo Switch Pro launch, as it would provide a brand-new Pokemon game experience soon after the new console hit shelves.

And if there is a delay in the Switch Pro release date, Pokemon Legends could become a launch title instead.

It would also give Nintendo a chance at providing a Pokemon game in 4K, if the recent reports are to be believed.

The idea that Nintendo could market a Nintendo Switch console at a reasonable price, with 4K features, seems like a tall order, especially when you consider what the current models can do.

Fans don’t buy Nintendo consoles for the best visual experience, and Nintendo hasn’t put much emphasis on supporting such features.

But whatever is announced for the next Nintendo Switch console, we would expect it to offer the best experience for the new Pokemon Legends game coming in 2022.

The official game description for Pokemon Legends adds: “The fun of exploring while catching Pokémon and filling in a Pokédex has always been a core part of the Pokémon video game series. Pokémon Legends: Arceus was developed with the desire to deliver an experience infused with new action and RPG elements that go beyond the framework established thus far, while honouring the core gameplay of past Pokémon titles.

“As Trainers explore the natural expanses in Pokémon Legends: Arceus, they’ll encounter Pokémon that call these grand vistas home. To catch wild Pokémon, players can study the Pokémon’s behaviours, sneak up to them, then throw Poké Balls. Players can also battle wild Pokémon with their ally Pokémon. By throwing the Poké Ball holding their ally Pokémon near a wild Pokémon, players will seamlessly enter battle. This new gameplay angle is intended to provide Trainers with an immersive experience.

“Pokémon Legends: Arceus brings Trainers to the vast Sinnoh region as it existed in the past, long before the setting for Pokémon Diamond and Pokémon Pearl was established. Rich in nature and with Mount Coronet towering at its heart, this is a Sinnoh unlike anything Trainers have experienced before as they embark to create the region’s first Pokédex.

“As they start off on their adventure, Trainers will be able to choose either Rowlet, Cyndaquil, or Oshawott as their first partner Pokémon. These three Pokémon arrived with a Pokémon Professor, who encountered them on research excursions to various regions.”