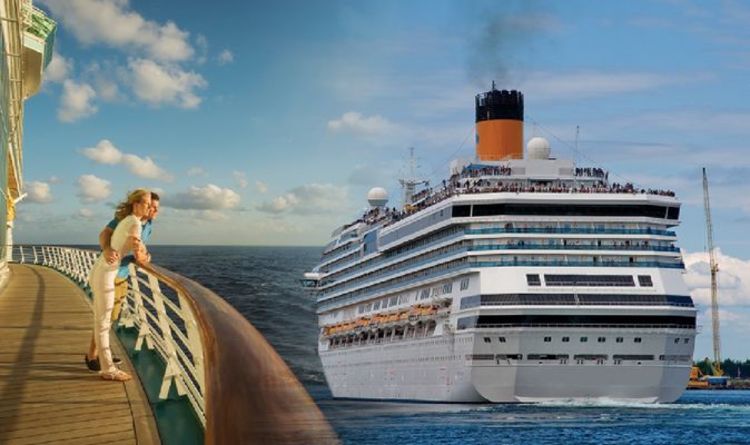 Mr Coulter said: “If you ask me how long will cruising restart? My answer would be it has already restarted I think in Europe, we will see.

“I think we will see cruising restart quite significantly. Cruising is important to the economy. There is a demand for it.”

“I think once you’re at that point, then then we will see cruising restart and also small ship cruising.

“I think the other thing is we will see river cruising come back quite significantly across Europe, particularly specific countries.

“I can see Portugal, I can see the Douro coming back, maybe even by late April.

“I can see the German rivers coming back in May. I think we’ll see a decent rivers season because small ships is a completely different beast from the big ones.”

For ocean cruises, however, it may be somewhat of a longer wait.

“Ocean cruising in the UK, I think will happen this year,” predicted Mr Coulter.

“But I’d be really reluctant to give a date. Maybe the summer to hedge my bets.”

While Mr Coulter is confident summer sailings will return, he says he is “hesitant” to put an exact date for a number of reasons.

“The issue in the UK is that we’re governed at the moment by FCDO rules which actually has an explicit travel advisory against cruising,” he explained.

“The only way cruising will restart is if that’s lifted.”