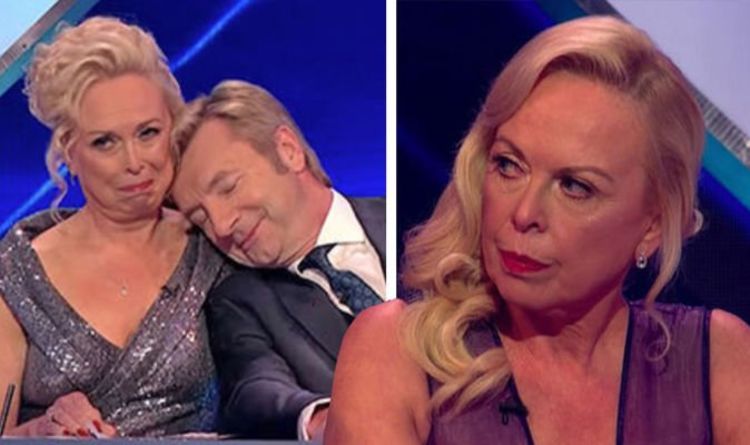 Jayne Torvill, 63, and Christopher Dean, 62, or just Torvill and Dean as they are best known, were partnered as skaters in 1975 and have remained close friends ever since – so close, that fans often mistake them for a married couple. But 40 years on their relationship is still the epitome of bliss, to the point where a director once labelled them “too boring” to make a documentary on because there was no drama between them to film.
Addressing whether they argue or have ever argued properly, the pair confessed like any close friends, they’ve had their moments.

And who could blame them, being under intense pressue and in close proximity with each other day in day out while training must become trying at some point, even for the most patient of people!

But luckily those moments don’t come very often, much to the disappointment of a documentary director who wanted some juicy scenes to spice up the program.

Torvill explained: “Once there was a documentary being made about us and the director said, ‘There’s no drama in this, you’re just too nice.’

READ MORE: Torvill and Dean admit ‘secret kiss’ as they dabbled in romance

They pair giggled as Torvill continued to tell The Mirror: “We sound like little angels!

“There were moments of exasperation, but you get more frustrated with yourself than the other person.”

But since their training days, the duo have put their talents to good use as judges on ITV’s Dancing On Ice.

Appearing on the panel since 2018, they were formally coaches who trained the aspiring dancers.

But this year has been somewhat of a disaster, as many of the celebrities taking part have fallen foul to injuries, leading to some pulling out of the competition altogether after bad falls on the ice.

Not only that, but Covid has also wreaked havoc on the casting, with Rufus Hound quitting the series and Joe-Warren Plant withdrawing earlier this month after contracting the disease.

Stars Faye Brooks, Rebekah Vardy and Colin Jackson are among those still left in the competition.