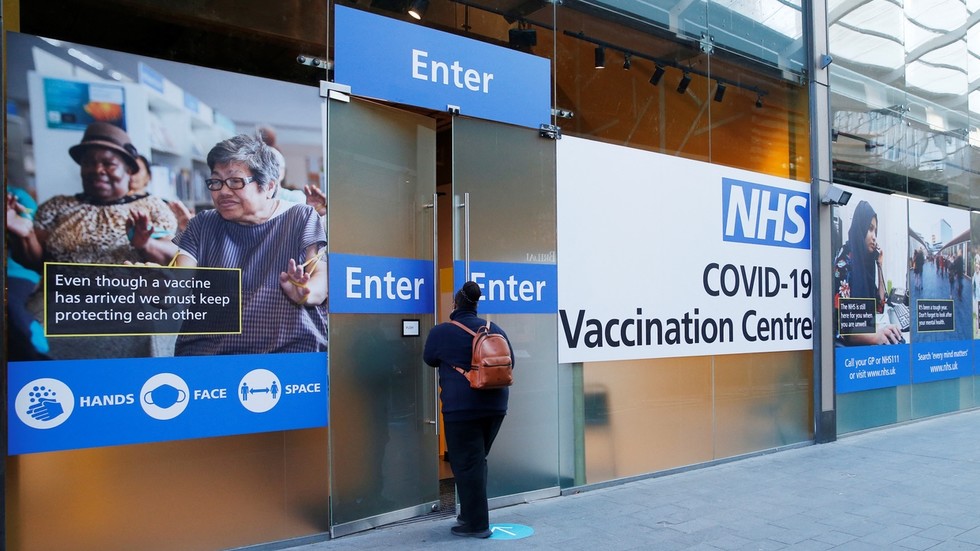 The idea of giving people certificates confirming their vaccination may help the British economy recover from an unprecedented crash due to the coronavirus outbreak, according to the country’s finance minister, Rishi Sunak.

Sunak said the documents would potentially allow people to visit venues or events, thus, helping the economy to get back on track after a series of lockdowns imposed to contain the pandemic dragged it into its steepest crash in 300 years.

“Obviously, it is a complicated but potentially very relevant question for helping us reopen those parts of our country like mass events,” Sunak said in an interview with the BBC on Sunday.

The UK’s mass vaccination program was launched on December 8. Over 19 million people have reportedly received at least one dose of a coronavirus vaccine as of February 27. British authorities expect the immunization campaign to help in easing the third national lockdown and protect the most vulnerable groups by spring.

Earlier this week, the UK Office for National Statistics (ONS) reported that Covid-19 levels have fallen across the UK to rates similar to mid-October 2020, with slightly more than 421,000 cases in the community for the week ending February 19.

The economy shrank 9.9 percent in 2020, the latest report by the ONS revealed earlier this month. Moreover, the UK was the first nation to face one of the new and more contagious variants of the coronavirus.