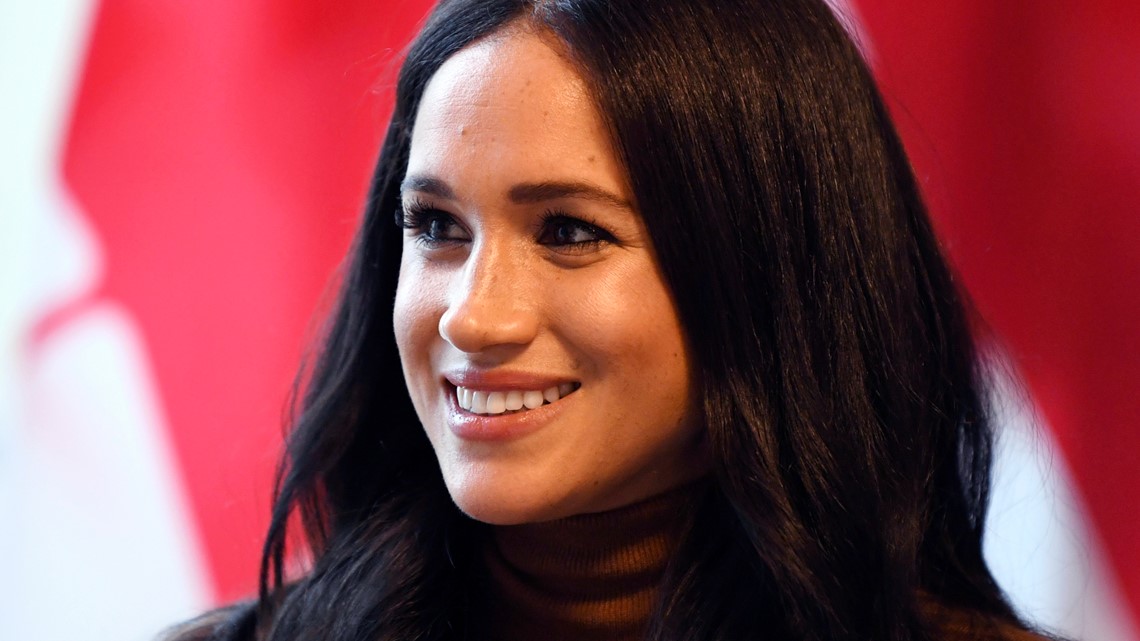 The Times of London reported allegations that the duchess drove out two personal assistants and left staff feeling ‘humiliated.’

LONDON, UK — Buckingham Palace said Wednesday it was launching an investigation after a newspaper reported that a former aide had made a bullying allegation against the Duchess of Sussex.

The Times of London reported allegations that the duchess drove out two personal assistants and left staff feeling “humiliated.” It said an official complaint was made by Jason Knauf, then the communications secretary to Meghan and her husband, Prince Harry. He now works for Harry’s elder brother, Prince William.
The palace said it was “clearly very concerned” about the allegations.
It said in a statement that the palace human resources team “will look into the circumstances outlined in the article” and would seek to speak to current and former staff.
“The Royal Household has had a Dignity at Work policy in place for a number of years and does not and will not tolerate bullying or harassment in the workplace,” it said.
American actress Meghan Markle, a former star of the TV legal drama “Suits,” married Harry, a grandson of Queen Elizabeth II, at Windsor Castle in May 2018. Their son, Archie, was born the following year.
RELATED: ‘At least we have each other’: Prince Harry, Meghan open up about split from royals
RELATED: Harry and Meghan won’t return as working royals, Buckingham Palace says
In early 2020, Meghan and Harry announced they were quitting royal duties and moving to North America, citing what they said were the unbearable intrusions and racist attitudes of the British media. They recently bought a house in Santa Barbara, California, and are expecting a second child.
The bullying allegations were reported four days before the scheduled broadcast of an Oprah Winfrey interview with Meghan, which is anticipated to draw a huge audience. It also comes less than two weeks after the palace announced that the couple’s split from official duties would be final.
A spokesman for the duchess said she was “saddened by this latest attack on her character, particularly as someone who has been the target of bullying herself and is deeply committed to supporting those who have experienced pain and trauma.”
In a 30-second clip released by CBS Wednesday night, Winfrey asks Meghan how she feels about the palace “hearing you speak your truth today?”
“I don’t know how they could expect that after all of this time we would still just be silent if there was an active role that the firm is playing in perpetuating falsehoods about us,” Markle says. “And if that comes with risk of losing things, I mean, there’s been a lot that’s been lost already.”