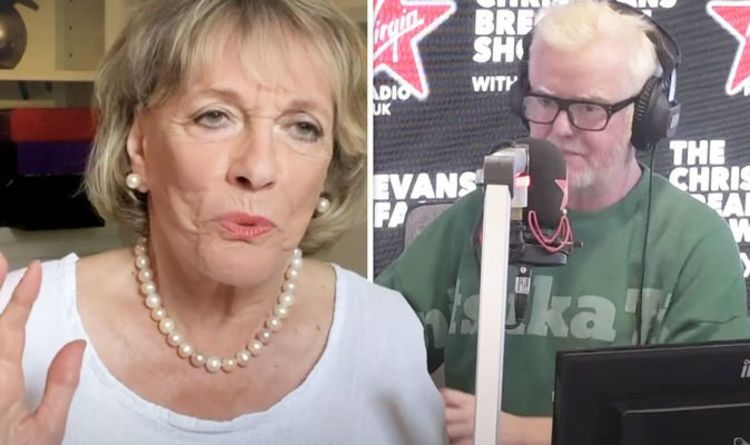 “And she will have a really intimate, friendly, conversation with you, and then just start swearing, I wouldn’t have believed you! Anyway, I must apologise once again.”

The television and radio personality then set the record straight on what he meant by joking that Esther could say whatever she likes on-air.

He continued: “When I said that she can do anything she likes, I was referring to her saying bums on the radio, I didn’t think she was then going to…”

“Up the ante,” Chris’ co-host Vassos Alexander then chimed.

Chris wrapped up the chat by saying: “She was always a unique spirit at the BBC, but what a legend!