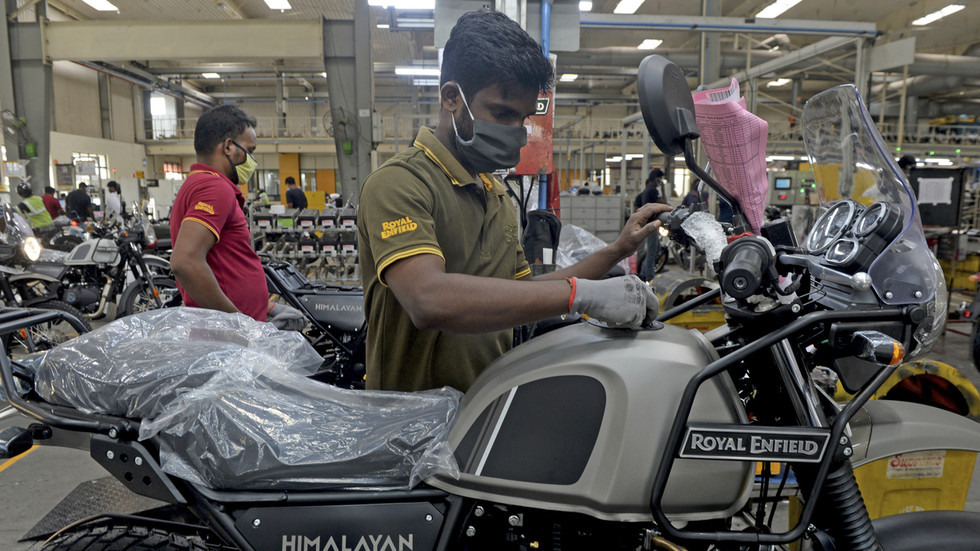 The Centre for Monitoring Indian Economy (CMIE) said on Thursday that the nation’s unemployment rate stood at 6.9 percent last month, which is much lower than the 7.8 percent clocked in February 2020.

“The unemployment rate has recovered to its pre-lockdown levels. However, recovery in the labor force participation rate and the employment rate remain significantly lower than their levels before the lockdown,” the CMIE said in its weekly analysis.

Meanwhile, the employment rate dropped to 37.7 percent in February compared to 39.4 percent in 2019-20. “The slide in the employment rate over the last three years continues. The rate has recovered from the steep fall earlier in fiscal 2020-21. But it has merely reverted to its trend of a steady fall that was established before the lockdown.”
Also on rt.com India wants to lure Tesla by offering cheaper production costs than China
The CMIE further said that the count of the employed has declined quite sharply in the period. According to its research, some 405.3 million persons were employed on average during July-February of the previous fiscal year. To compare, around 395.2 million persons were employed during the corresponding period of the current year.

“So, the post-lockdown period is characterized by a 2.5 percent fall in employment and 6.2 percent fall in the count of the unemployed. This translates into a 2.8 percent contraction of the labor force,” the CMIE added.