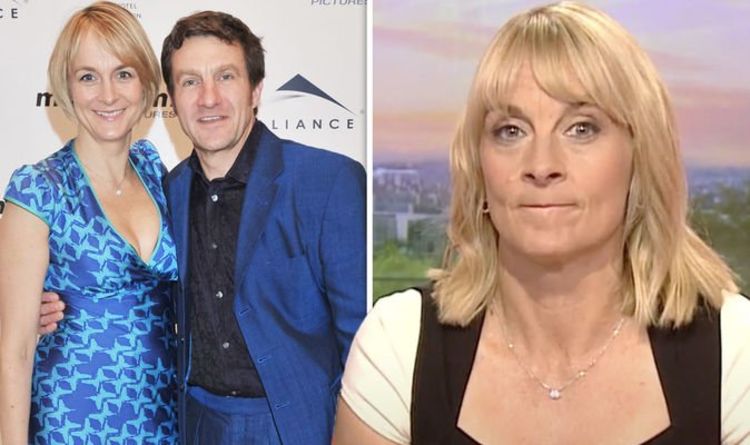 Louise then realised the tables had turned in her relationship and she had left David behind on the mountain by mistake due to her improved athleticism.

However, she initially worried David had suffered an accident during their holiday, as she had no idea where he had gone.