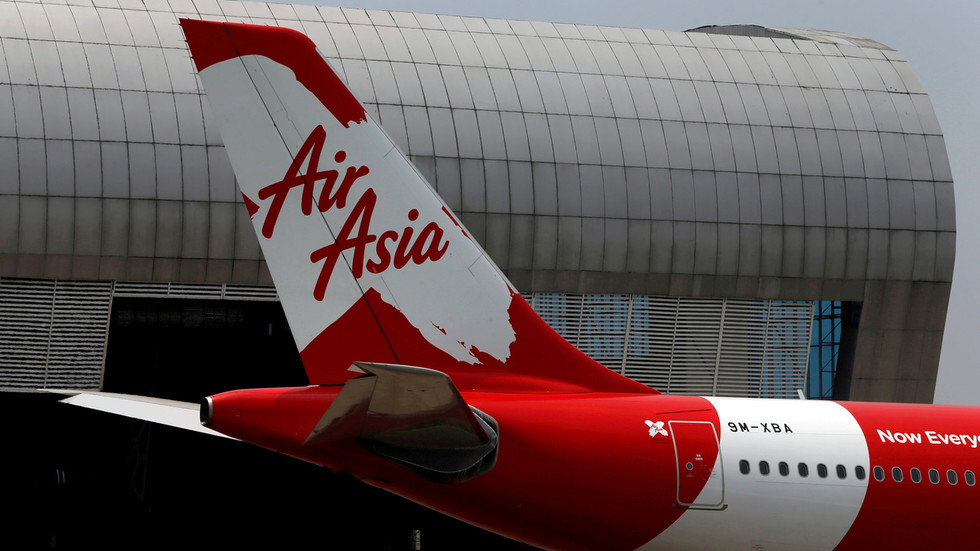 Despite a tough year for the aviation and travel industry, Malaysian low-cost airline AirAsia is going to launch an air taxi service, the company’s CEO Tony Fernandes has revealed.

The ‘flying taxis’ are set to carry passengers in around a year and a half, Fernandes told a virtual session of the Youth Economic Forum 2021 on Saturday. The taxis will have a pilot and four seats and will reportedly be powered by a quadcopter.

“At the moment, we have our team working on this upcoming service by AirAsia,” Fernandes said as cited by state news agency Bernama.
Also on rt.com China’s Xpeng unveils flying car prototype at major Beijing auto show
The official said that the air carrier used the coronavirus crisis, which brought huge losses to the company, as a “once-in-a-lifetime” opportunity to diversify its business. In addition to plans to begin a ride-hailing service next month, AirAsia wants to launch Malaysia’s first urban drone delivery service. The project, developed in partnership with the Malaysian Global Innovation and Creativity Center, is set to start commercial operations by the end of the year.

“Idea was brought up 3 weeks ago and now it’s reality,” the AirAsia CEO said on Instagram as he posted a picture and video of the drone.