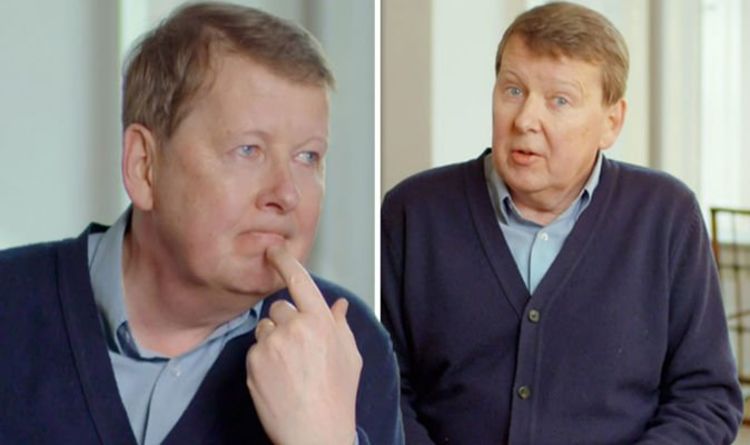 Former BBC Breakfast host Bill Turnbull, 65, previously fronted the show alongside Sian Williams, 56. The Classic FM DJ thanked a social media user this week after they shared a memorable throwback clip on Twitter just days before the former Breakfast host was asked by a viewer to return to the programme.
The broadcaster stepped down from his role after 15 years and presented his last episode, with Louise Minchin, in 2016.

They accompanied the candid message with a short video of Bill sat beside Sian on the Breakfast sofa where the presenting duo explained to viewers that due to an error, areas within the UK would not be receiving the correct local news for their specific town.

Bill began: “Now, we have a formal announcement from the BBC this morning.

Bill replied: “Nice one, Guy. Thanks for the memory. And for once it wasn’t our fault!”

“Oh that was a lovely memory…thank you,” Sian remarked.

A fan quizzed: “Is that a very young @StephLunch at the beginning of the clip?”

Another added: “Sounds like you were almost reading the football results without the numbers. You two were fab in the mornings and much missed.”