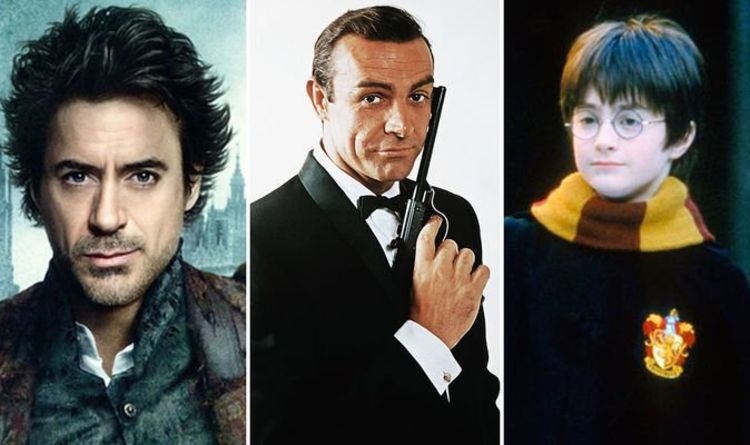 It was World Book Day earlier this week and to celebrate, Showcase Cinemas polled 2000 Brits to discover the nation’s favourite book characters. As you’d expect some big names made the Top 10, with everyone included having been adapted for the big screen at one time or another. Here’s the full list which Ian Fleming’s James Bond managed to top.
While now more famous in the movies, James Bond was created by author Ian Fleming who penned 14 novels about the MI6 spy during the 1950s and 1960s.

Since his death in 1964, a number of different authors have written 007 novels too.

The same poll also discovered the UK’s favourite Bond movies based on one of Ian Fleming’s novels. After all, some of the 007 films are original stories not based on a book.

Here’s the full Top 10 for that poll too, which Daniel Craig’s debut managed to come top in.

Released 15 years ago, Casino Royale is now considered one of the very best James Bond movies by fans.

Based on Fleming’s first Bond novel, the 2006 film sees the spy earning his Licence to Kill before taking on Le Chiffre at poker.

Craig sequels Quantum of Solace (named after a Fleming short story) and Spectre (an original tale) aren’t as warmly remembered by fans.

However, 50th anniversary Bond movie Skyfall (also a new story) is often near the top of best 007 movie polls.

Next up, Craig is set to star in his fifth and final Bond movie No Time To Die, which has been delayed many times due to the pandemic.

As it stands, the blockbuster will hit UK cinemas on September 30 this year.

“He is approached by his friend and CIA officer Felix Leiter, who enlists his help in the search for Valdo Obruchev, a missing scientist. When it becomes apparent that Obruchev has been abducted, Bond must confront a villain whose schemes could see the deaths of millions.”