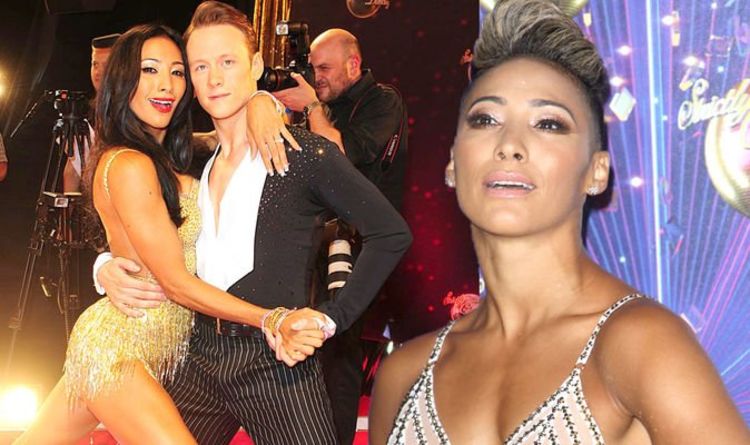 Karen joined Strictly for series 10 back in September 2012, when she was partnered with Nicky Byrne.

While Kevin signed up to appear a season later, with his first celeb being Susanna Reid.

While his former wife remains a firm favourite, he quit last year to persue other career committments.

Reflecting on their different reactions, Karen told host Samantha Baines: “He’d kinda just go and hide, and I’d have to face the music pretty much on my own.