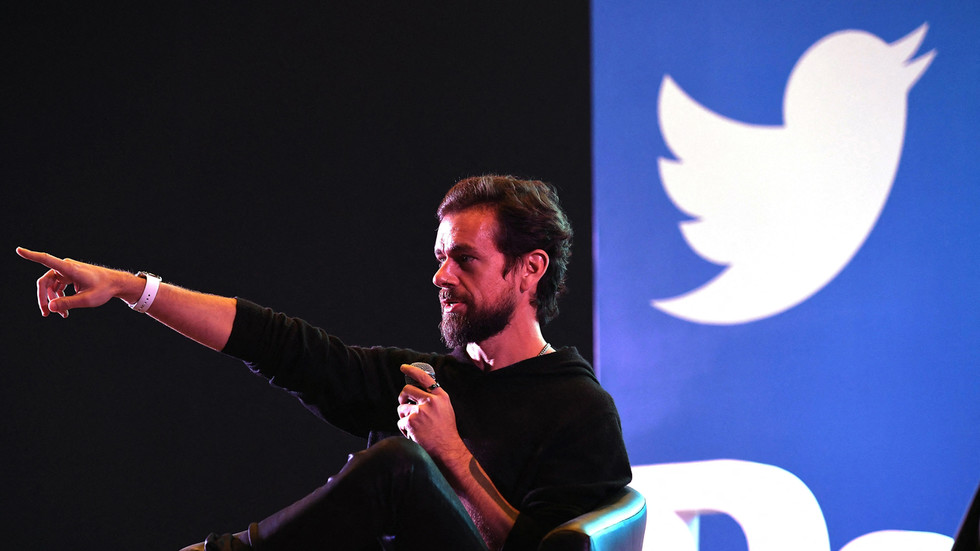 The first post on Twitter that appeared on its co-founder and current CEO Jack Dorsey’s account in 2006 is up for sale as an NFT, a nonfungible token. Some social media enthusiasts are ready to spend a fortune on it.

Dorsey’s almost 15-year-old message “just setting up my twttr” attracted whopping offers after he posted a link to a tweets marketplace called Valuables on Friday. The intense bidding war put the Twitter co-founder’s post at $ 363,000 as of Saturday morning (around 8am GMT).

While the sale was announced, at least on Twitter, on Friday, it seems that the tweet was listed on the website weeks ago, as some replies to Dorsey’s tweet linking to Valuables date back to December.

NFTs are a special type of token. Like cryptocurrencies, they operate on a blockchain, but they don’t hold money and serve to show ownership of some other unique assets like art.

According to Valuables, the highest bidder for the famous post will actually buy “a digital certificate of the tweet.” The website compares such a purchase with owning an autograph on a baseball card, saying that “the NFT itself is the creator’s autograph on the content, making it scarce, unique, and valuable.”
Also on rt.com Twitter reports $ 1.14 billion net loss for 2020
For more stories on economy & finance visit RT’s business section