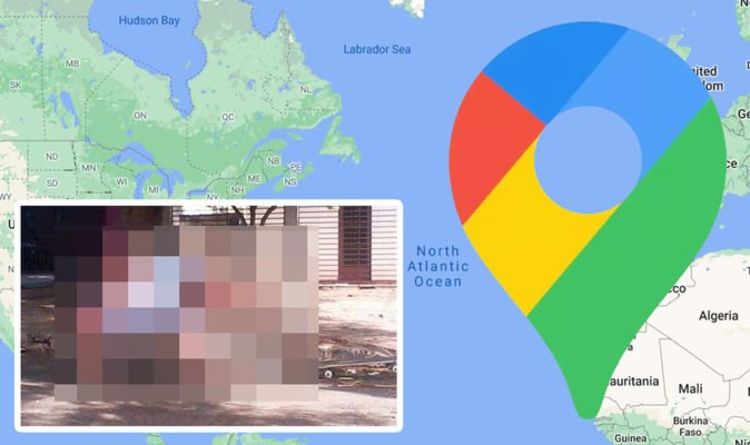 However, she is fairly close to the ground in the image so it is hoped no bad injury was sustained.

She may think twice about wearing flips flops for skateboarding in the future, though!

The girl is far from the only person to be snapped mid-embarrassing fall.

A man was previously spotted taking a dramatic tumble from his bicycle.

It would seem he had been cycling on the pavement when disaster struck.