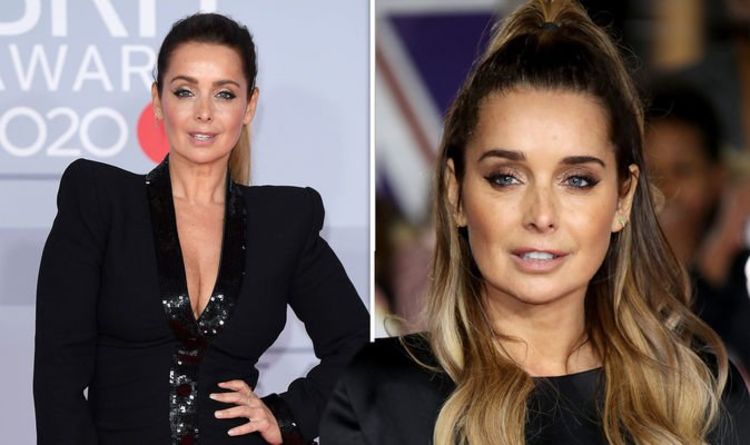 Louise Redknapp, 46, was at the centre of an article which claimed she had grown close to Tom van Wesseldine – who she is said to have set up a music company with. The Sun stated she had left flirty messages under one of his posts on Instagram.
The mother-of-two did leave multiple red love hearts under his football-focused post, but her rep has slammed claims this is flirty.

He added Tom does in fact have a long-term girlfriend, who is also friends with Louise.

“This is total rubbish,” the singer’s rep said of the claims.

“Tom has a long term girlfriend and Louise is friends with both Tom and his girlfriend.

The singer and Jamie Redknapp divorced in 2018 after 19 years of marriage.

They have since remained friends and co-parent their sons Charley, 16, and Beau, 12.

In her book, she opens up about her marriage to the football pundit, who is currently in a relationship with model Frida Andersson-Lourie.

Taking to Instagram, she said it was hard to open up about their time together and break-up.