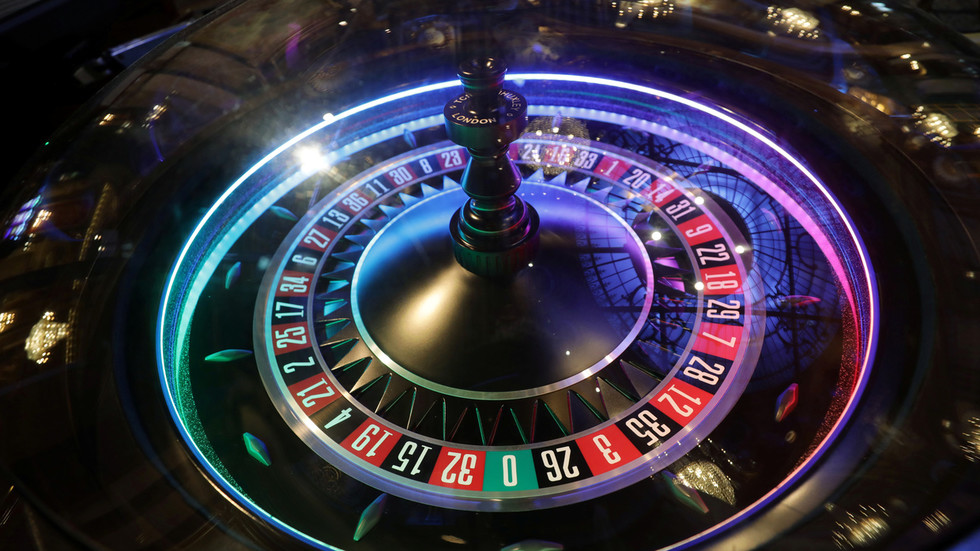 The Texas energy market is largely not under federal oversight and relies entirely on market forces to have an impact on energy companies’ and power plants’ behavior, the analyst said, on the latest episode of RT’s Keiser Report. “This complete failure to have any sort of regulations or mandates tied with reliability is the cause the energy crisis that Texans experience,” Slocum explained.

He added that allowing market players to serve households resulted in “predatory” practices. This was seen during the latest winter storm, when electricity providers charged $ 9,000 per megawatt hour, instead of the normal, average price of $ 20 per megawatt hour, according to him.

“We’ve turned essential services into a casino, where a couple of aggressive financial and energy companies are able to exploit these types of situations and make an enormous amount of money,” Slocum said.