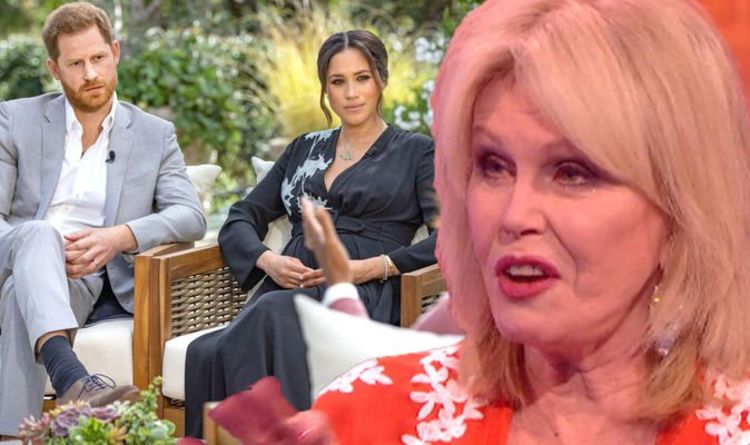 “I just hate squabbling in public,” Joanna stated. “I really hate it actually.

“It sort of destroys everybody and everything, and it makes everybody watching take sides and argue with each other, and become hateful.”

The film regular continued: “It spreads hatefulness, I really don’t like it.

“I’m not rubbing my hands, I won’t watch the interview. I can’t do it.”