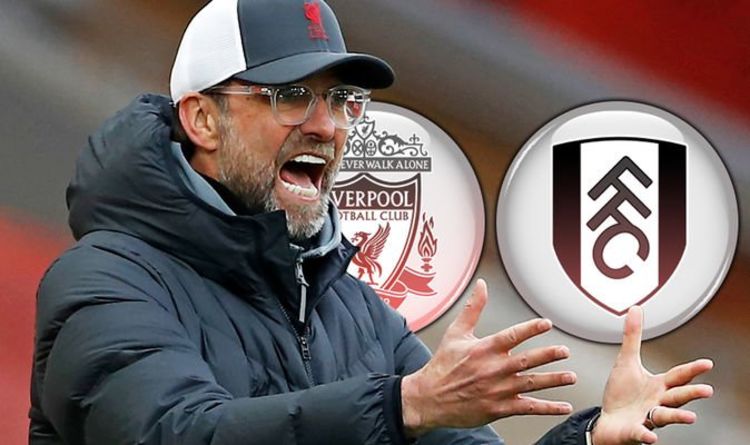 Liverpool manager Jurgen Klopp has hit back at Fulham midfielder Harrison Reed after he claimed his team wanted victory more at Anfield on Sunday. Fulham beat Liverpool 1-0 on Merseyside to make it six home Premier League defeats in a row for Klopp’s side.
Mario Lemina’s fine strike late in the first half was the only goal of the game as the Reds once again failed to score at their home ground.

Liverpool are now four points off the top four, with many of the teams above them having at least one game in hand.

Reed reflected: “We did want it more and that was evident on the pitch and a big factor in getting three points today.”

“We never had momentum in the season. You can see it’s still in the boys. They still have it all but at the moment can’t show it.

“It would be a masterpiece to find out how we change that overnight.”

The German admitted the current spell is one of his lowest moments as a manager.

Klopp told BBC Sport: “I would wish to say no but yes it is. That’s not a problem. I don’t always have to have the best times.

“This team is an extreme team. We were extremely successful and now we have an extreme situation as well but we will fight through.”

Meanwhile, Fulham boss Scott Parker says he expected his side would get something from Anfield.

“The first half, we were what I wanted us to look like,” Parker told Sky Sports.

“I had full belief we could come here and get something.

“In the first half we had chances. The boys stuck to the plan and we were well worthy of the first goal.

“In the second half you don’t plan dynamics to go like that. We showed another side to us – character, resilience, doggedness. I’m very proud of the team today.”