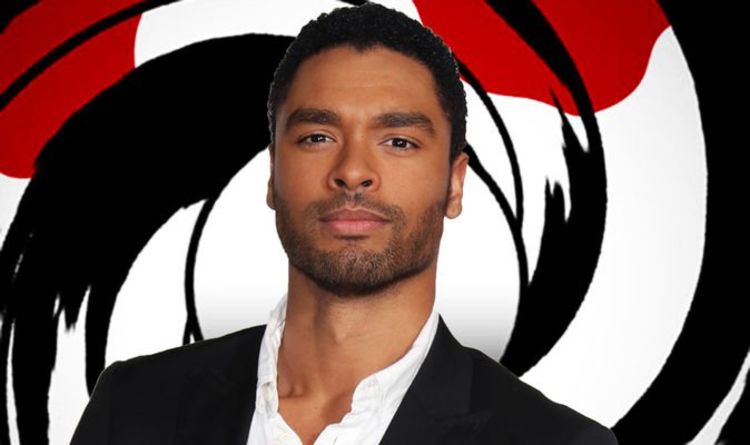 After his temperature-raising role as the Duke of Hasting on the smash-hit Netflix show, Page came from nowhere to be the hot new favourite to take over as 007. The British-Zimbabwean actor shot ahead of former front-runners like Idris Elba and Tom Hiddleston, and is closing fast on James Norton and Tom Hardy. His latest casting in an explosive new Netflix action thriller is the perfect Bond audition, however much the modest actor might play down his own hopes.
Page’s Hollywood profile continues to rise as he joins an A-list cast that includes Ryan Reynolds and Captain America star Chris Evans.

Netflix has just announced that the Brit has been cast in the upcoming thriller The Gray Man, alongside Bond girl Ana de Armas, Billy Bob Thornton and Alfre Woodard.

Page’s entry into the big league’s is reinforced by the fact that the movie will be helmed by Captain America and Avengers Endgame directors Anthony and Joe Russo.

READ MORE: Tom Hardy backed to be the next James Bond by his Capone co-star

With Bridgerton, Dungeons and Dragons, and The Gray Man under his belt, Page becomes a major player in the battle to become Bond.

This puts him ahead of Idris Elba and Sam Heughan on 6/1, and poised just behind Tom Hardy and James Norton, who share the lead on 2/1.

Page himself has spoken out recently about being in contention for the biggest role in cinema.

Page told US chatshow host Jimmy Kimmel: “The internet says a lot of things and that is one of the more pleasant things.

“I think there might be an element of cultural translation to be done here. If you’re a Brit and you do something of any cultural renown that people regard well, then people start saying the B-word. It’s like a merit badge. You get the B-word merit badge, I don’t think it’s much more than that.

As Kimmel pointed out, it’s a badge many people are happy to see him wear.