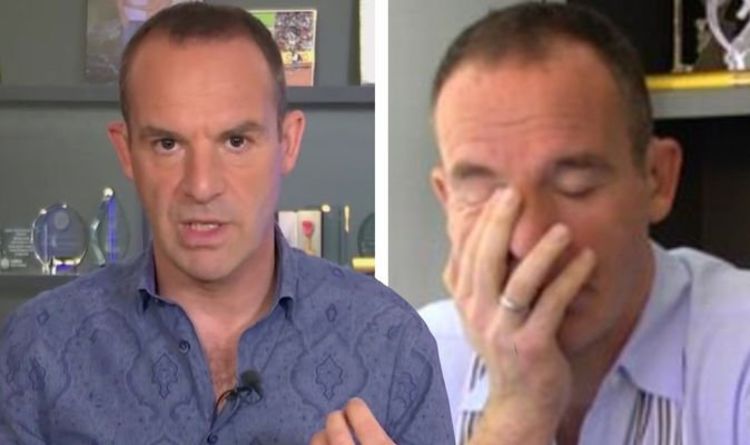 Martin Lewis, 48, told a Twitter user to “back off” after they mocked his decision to delete a post that had, accidentally, deeply upset a fan. On Monday, the Money Saving Expert revealed he had got rid of an innocent remark ahead of Meghan Markle and Prince Harry’s highly-anticipated interview with Oprah Winfrey, after receiving a message from an offended follower.
And being the good natured man he is, Martin felt terrible and hated the thought that something he had said as a joke, hadn’t come across well.

The innocent remark that read, ‘Anything on telly tonight?’ was intended to be a light-hearted joke surrounding the huge interest in the Royal couple’s interview.

But while the majority of his followers found it funny, Martin admitted that someone had misconstrued his intentions and therefore felt it necessary to do right thing and take it down out of consideration.

He explained his decision to his fans, writing: “Earlier I jokingly wrote “Anything on telly?” feigning ignorance of the yr’s most high profile TV. Many found it funny.

He added: “You may’ve made a different call, but my action was far from pathetic. So back off.”

His followers jumped to defend him, with one writing: “Martin just ignore the trolls. Twitter is such a cesspit at the moment. We all know and have great respect for you.”

A second agreed: “I don’t know how you deal with this crap every day, Martin. Good on you for not letting it affect you (I hope!) and continuing to provide such a valuable resource on social media. I’d have sacked it off by now in your position.”

“Not pathetic at all. You said something, it upset someone. They explained why, you listened and remedied the situation that caused the upset to another human being. End of story. It’s called DECENCY. And I wish there was far more of it in the world,” a third praised him for his decision.

A fourth noted: “Most would do well to be half as decent as you.”

Not so long ago, Martin hailed Piers Morgan for being able to brush off the criticism he receives on a daily basis for his options on Good Morning Britain.

Replying to the ITV host on Twitter, who announced he had quit the flagship news program yesterday, after his interview with Health Secretary Matt Hancock, Martin said: “I think you have enviably thick skin, which is an advantage in your role as an adversarial interviewer – it allows you to push hard,” he explained.

“Thankfully my journalism doesn’t always require skin as thick, I struggle to cope with abuse.”

He added: “Not sure how you do it to be honest.”