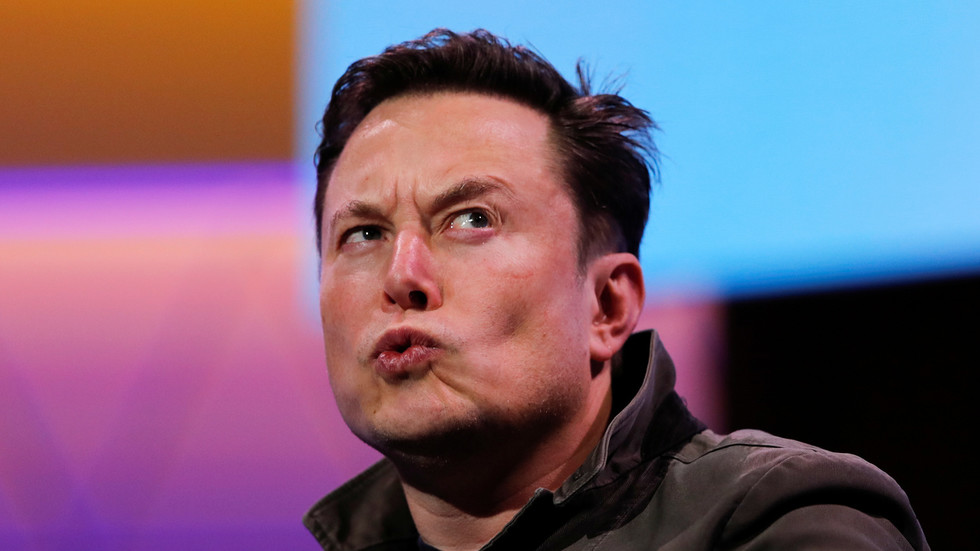 Provocative tweets posted by Elon Musk that focus on cryptocurrencies have turned into a real call to arms for Americans taking their first steps in trading. An online poll reveals 37 percent of those surveyed follow his messages.

The survey, conducted by online platform Piplsay last month, shows that 37 percent of respondents made personal investments based on the tweets of Tesla’s CEO at least once. Sixteen percent reportedly invested many times following vague advice tweeted by Musk.

According to the poll, which sounded 30,400 people out, nearly half of respondents find Musk’s market-moving tweets ‘quite amusing.’ A quarter say that they are mostly uncertain, and 29 percent were not amused by the posts.

At the same time, 48 percent of the Americans polled say Elon Musk is a ‘genius,’ while seven percent think he is a ‘jerk.’ Nearly half of respondents reportedly admit they admire his ‘passion and commitment,’ while 35 percent noted they hate Musk ’s ‘arrogance.’
Also on rt.com Elon Musk discloses his bitcoin kink and messes with crypto-enthusiasts via cheeky tweets
Elon Musk has been persistently vocal on Twitter, posting his opinions on such hot topics as GameStop or turning minor digital assets like Dogecoin into another hot issue. The first tweets devoted to the meme-based cryptocurrency sent it surging 20 percent.

Three years ago, the tweeting habit got Musk into trouble, after US Securities and Exchange Commission (SEC) launched a civil probe over statements made by the billionaire on Twitter regarding the stock price of Tesla. As a result, the company was placed under investigation by the US Justice Department.
Also on rt.com One-word tweet from Elon Musk launches crypto dogecoin into the stratosphere
Eventually, Musk managed to reach an agreement with the government that required the CEO not to post controversial tweets about his company that could influence investors’ attitudes, without pre-approval by Tesla’s management. Moreover, Elon Musk had to step down as chairman of the firm.