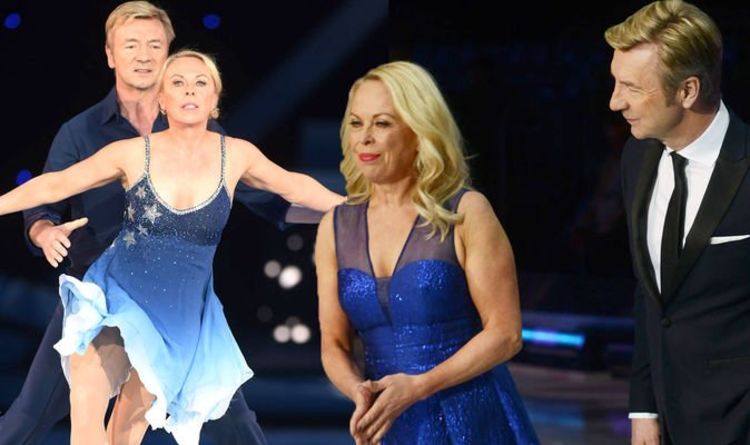 Meanwhile, reality TV star Billie Shepherd, singer and actress Denise Van Outen and Jason Donovan had to pull out of the series due to injury.

Jayne said that it was a shame that Joe had left the contest early as he could have been a contender.

She said: “I think the three in the final are very, very strong, as strong as any we have had before in the past.

“I think the only person missing from that group that could have potentially have been there is Joe-Warren Plant because he was showing really good promise at the beginning and it’s a pity that we didn’t get to see where his journey would end.”