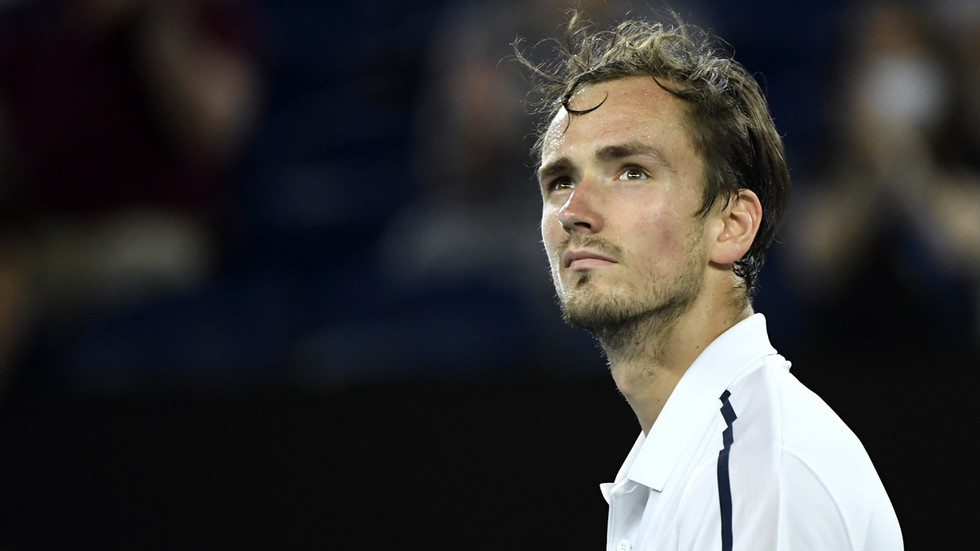 Russia’s Daniil Medvedev celebrated his ascension to the world number two spot by picking up a 10th ATP title as he beat Frenchman Pierre-Hugues Herbert in three sets in their Open 13 Provence 13.

Medvedev will become the first man outside of Roger Federer, Rafael Nadal, Novak Djokovic and Andy Murray to occupy a spot in the world’s top two since 2005 when he overtakes Nadal in the rankings on Monday, and marked the occasion with a victory over three sets against Herbert to capture a maiden title in Marseille on Sunday.

“I knew that I would become No. 2 no matter what on Monday… It is always better when you step up the rankings when you do something great.

“I know that winning here didn’t give me the points to become No. 2, but it is great for the self-esteem that just before becoming No. 2 on Monday, I win a tournament.”

The big Russian added: “I’m really happy about the number 10. It gets me to two digits, something which I dreamt of when I was a kid.

“I think it’s already a great number, but I’m going to try to work more and get some more.”

Hard court specialist Medvedev, 25, had won 20 matches in a row before his defeat to Novak Djokovic in last month’s Australian Open final.

He then went out in the first round in Rotterdam in a shock defeat to Serbia’s Dusan Lajovic, before bouncing back in style this week in France.
Also on rt.com Russia’s Daniil Medvedev becomes first man outside ‘Big Four’ to break into world’s top 2 since 2005