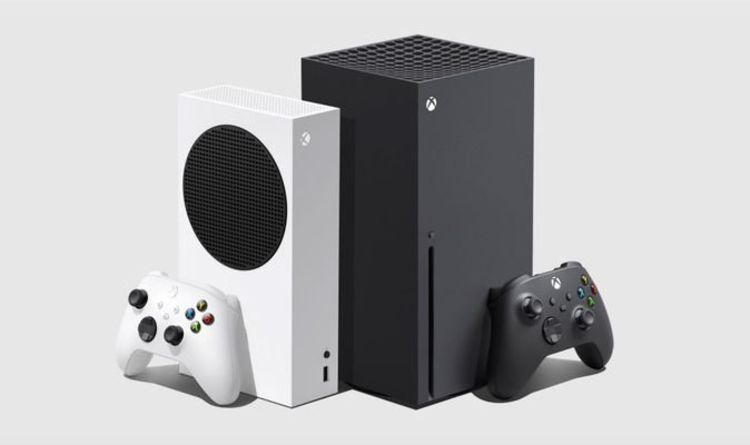 Xbox Series X and S UK stock is still extremely hard to come by. Following a flurry of UK restocks towards the start of the month the Xbox Series X is once again like gold dust. The last major Xbox Series X UK restock happened last week when both Argos and the Microsoft Store had stock to buy.

Since then – however – the Xbox Series X has been unable to buy across the board in the UK.

But there is a slight bit of good news. Previously Microsoft bigwigs said the Xbox Series X stock shortage situation would continue until April 2021.

These comments were made previously by Xbox’s chief financial officer Tim Stuart who said: “I think we’ll continue to see supply shortages as we head into the post-holiday quarter, so Microsoft’s Q3, calendar Q1”.

So fingers crossed it shouldn’t be too much longer that the in-demand next-gen console from Microsoft is hard to come by.

In the meantime if you’re looking to snag an Xbox Series S console there are still a few places you can purchase it from.

ShopTo has the Xbox Series S as listed for purchase and available via backorders.

While GAME also has the Xbox Series S and Series S bundles available for purchase via pre-orders, with stock available from March 26.

Express.co.uk were able to get a number of these Series S purchase options into our baskets.

Depending on where you are in the country, Argos also may have Xbox Series S stock available for you to purchase – with delivery or click & collect options available.

The Xbox Series S is built for 1440p gaming as opposed to the Series X which is for 4K and even capable of 8K.

The Series S, however, can upscale to 4K and also plays the same great selection of games as the Xbox Series X.

So that means the highly anticipated return of Master Chief with Halo Infinite, as well as other Xbox first-party games such as Forza Motorsport, State of Decay 3, Hellblade 2, Everwild and much more.

And thanks to the recent acquisition of Bethesda by Microsoft the Series S along with the Series X will be the best place to play games from the Fallout and Elder Scrolls makers thanks to the inclusion of the blockbuster studio’s games – old, new and upcoming – on Xbox Game Pass.