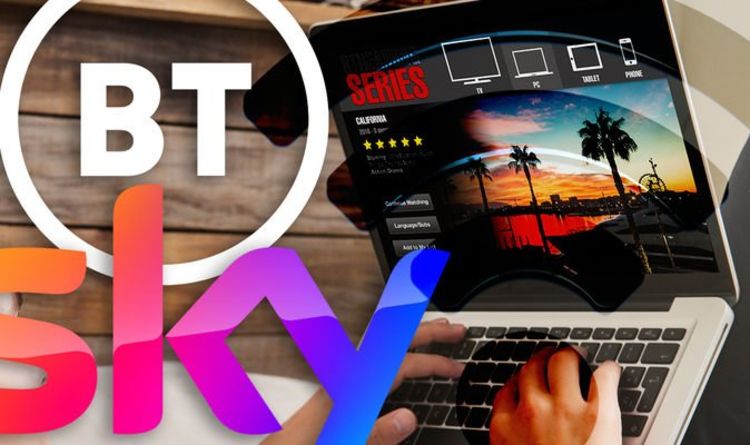 As millions of us continue to stay and work from home it’s been a pretty tough year on our broadband connections. Usage has exploded over the past 12 months as we all try to get online for endless Zoom calls, Netflix streaming and retail therapy via internet shopping. Sadly, it appears not all Internet Service Providers (ISPs) have managed to keep pace with the UK’s needs with the latest report from Which? revealing the best and worst suppliers over the past year.
It might come as a surprise to learn that none of the big four ISPs – BT, Sky, TalkTalk and Virgin Media – have scored particularly well. According to the findings, seven in 10 of consumers surveyed said they had experienced an issue with their connection in the past 12 months – that is a substantial increase from last year’s survey.

Scoring badly for connection reliability was Virgin Media with one in three customers saying they had experienced a connection outage lasting at least an hour in the past year. To make matters worse, almost a quarter also said their connection was slow to upload or download.

Another issue for Virgin Media appears to be its customer service, ease of setup and value for money with users revealing they weren’t satisfied with what was being offered.

It’s not just Virgin facing criticism with TalkTalk and Sky also receiving poor scores. While TalkTalk scored fairly well for value for money, it had the highest proportion of customers who would not recommend their provider to others.

Sky rated poorly for value for money – perhaps because a quarter of Sky customers experienced frequent dropouts despite paying more for their service than the average broadband customer.

The Which survey also revealed Sky to be the joint-worst provider – along with Utility Warehouse – for very slow speeds, which affected three in 10 (29%) customers.

Out of the big four, BT earned the highest score but still only managed eighth place overall. It scored middling ratings across the board apart from value for money, which scored poorly.

So, if these ISPs aren’t giving the service consumers deserve who is getting things right?

Coming top of the pile in this report is Zen Internet. The ISP was the highest-ranked broadband provider for the second year in a row (scoring 84 per cent in 2020). Zen achieved high scores across the board and despite not offering the cheapest tariffs, 85 per cent said they would recommend it to a friend.

Which? now says that the broadband industry must up its game. Consumers are relying much more heavily on their internet connection during the pandemic and broadband companies will have to work harder to meet customers’ rising expectations and provide value for money.

Speaking about the report, Natalie Hitchins, Which? Head of Home Products and Services, said: “With so many people at home relying on their internet during the pandemic, a good connection has never been more important – but we found some of the UK’s biggest suppliers are not up to speed.

“Broadband providers must up their game and meet the challenge of providing fast, reliable connections and good customer service for millions of customers whose needs and expectations have risen over the last year.

“The industry and government must also work together to ensure more people have the chance to switch to faster and more reliable gigabit-capable broadband services in the years to come – or risk undermining the UK’s goal of becoming a world leader in connectivity.”