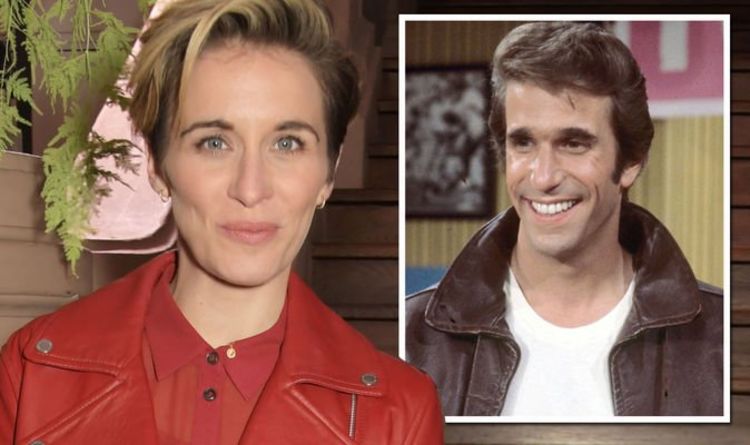 Line of Duty star Vicky McClure has recalled how a tweet from American actor Henry Winkler let the cast know that their show was a success and had gone big stateside. The actress recalled getting the message from The Fonz in a new interview.
When asked who was the most surprising celebrity fan of the show, she said it was the actor, who rose to fame in Happy Days, playing Arthur “Fonzie” Fonzarelli.

“We did have The Fonz, aka Henry Winkler, tweet us that he’s a fan of the show which was the biggest moment for us all.

“He’s the biggest man on earth!” Vicky told Cosmopolitan UK, ahead of the new series of the police drama tomorrow.

The cast of the show get on well on and off the camera, with Vicky and Martin often larking about together in between takes.

She admitted that they regularly pull pranks on each other.

“Martin and I are always trying to make each other jump.

“The annoying thing is he’s really good at it, and I’m c**p,” she told the publication.