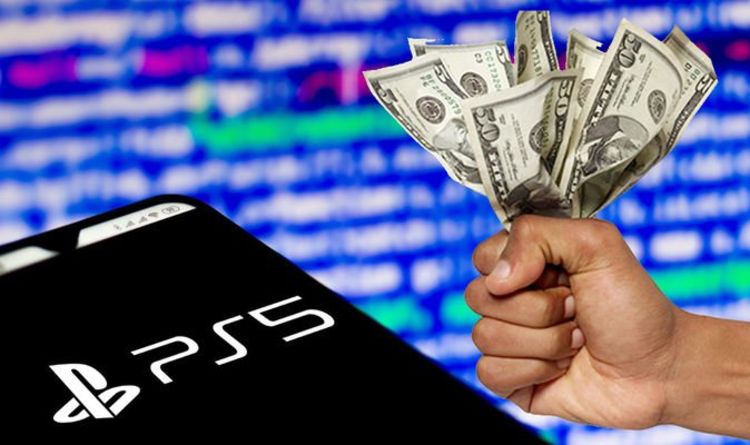 PS5 customers have another confirmed opportunity to purchase the console in the coming days.

Mobile network and broadband company EE will once again sell the device to customers at the end of March.

EE has been there since the beginning, selling PlayStation 5 consoles since the device launched back in November.

EE restocks have been few and far between in recent months, however, leading to more sales for traditional retailers like GAME, Argos, Smyths and Currys.

In a message to customers, EE said that a selection of PlayStation 5 consoles would be available to buy on March 30.

Unfortunately, however, the PS5 consoles will only be on sale for existing EE customers.

“These consoles are only available for existing EE customers via Add to Plan. As with previous console releases, it will be via a self-serve online order journey only.

“We’ll let existing EE Mobile customers who have pre-registered their interest know about this stock release, ahead of them going on sale.”

If you are an EE customer and still want to get hold of a PlayStation 5, then mark the date in your diary and set a reminder for the end of March.

The EE stock drops should coincide with restocks at the likes of Very, John Lewis, ASDA and Amazon.

The EE restock is more proof that the tide is starting to turn for PS5 customers.

After months of frustration caused by bots, scalpers and minuscule stock drops, PS5 customers are starting to see increased availability of the console.

While units continue to sell out in record time, PlayStation 5 UK stock drops are now happening on a weekly basis.

This is starting to have a knock on effect elsewhere, as prices on eBay and CEX begin the plummet.

CEX is now selling the disc-based PlayStation 5 for £650. That’s compared to the £800+ price tags from just a few months prior.

Perhaps more significant is the WeBuy price, which is down to just £450. This means it’s no longer profitable for scalpers to sell to CEX.

Likewise, second-hand prices on eBay have also gone way down, averaging between £500 and £600.