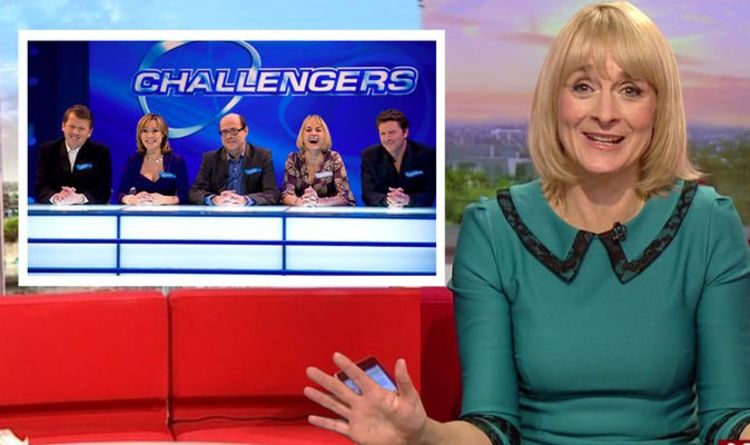 Louise also agreed, exclaiming: “Count me in too!”

It comes after Channel 5 released a casting advert, revealing they are actively looking for teams to take on the Eggheads as filming for the latest series commences.

Despite changing broadcasters after 18-years on-air, the show will remain ultimately the same, with the same set and panel and host Jeremy Vine all returning.

Addressing the big changes in an interview with Radio Times, Jeremy reassured viewers: “I always knew the show wouldn’t be lost for ever.

“It’s such a thrill to be presenting undoubtedly one of the greatest TV quizzes of all time.