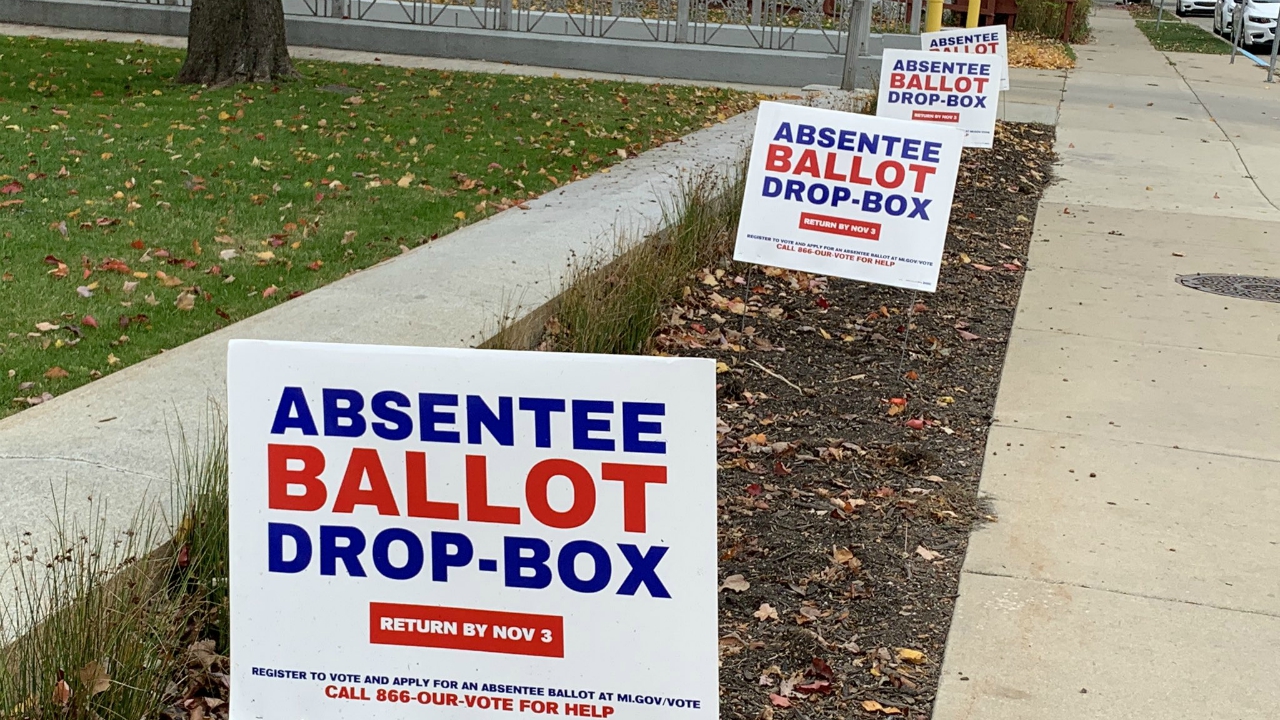 AUSTIN (KXAN) — The Texas Senate passed Senate Bill 7 early Thursday morning after a 7-hour debate. The bill, if approved in the Texas House and signed into law, would ban mail-in ballot drop boxes and most drive-thru voting.

The bill now heads to the Texas House, and committee hearings are expected to begin when lawmakers reconvene Thursday.

The bill would also require voters with disabilities to prove they cannot get to the polls in order to qualify for a mail-in ballot. The legislation would require authorization from top state leaders before any private funding over $ 1,000 could be doled out to local elections departments.

It would also keep local election officials from encouraging people to fill out vote-by-mail applications even if those people qualify for it.

“Overall, this is designed to address areas through process where bad actors can take advantage, because we want the people of Texas to be confident their elections are fair, honest and open,” State Sen. Bryan Hughes, R-Mineola, told KXAN’s Wes Rapaport. Hughes was the author of the bill.

Democrats say all Republicans did was make it harder for Texans to vote — especially those with disabilities.

“Every eligible Texan deserves to have their voice heard at the ballot box — regardless of their race, ethnicity, disability, gender, age, income, or party. SB 7 makes it harder for every Texan to vote,” a statement from the party said. “We aggressively fought this bill because we know it will disenfranchise racial and ethnic minority voters and voters with disabilities, including veterans.”

SB 7 has a state price tag of nearly $ 35 million, according to a financial estimate by the Legislative Budget Board[2]. It would also cost local governments various costs for training, software updates and new equipment. The local entities would be on the hook if the state does not fund the extra changes.

The head of the Texas Secretary of State’s elections division recently told lawmakers the state “had an election that was smooth and secure.”