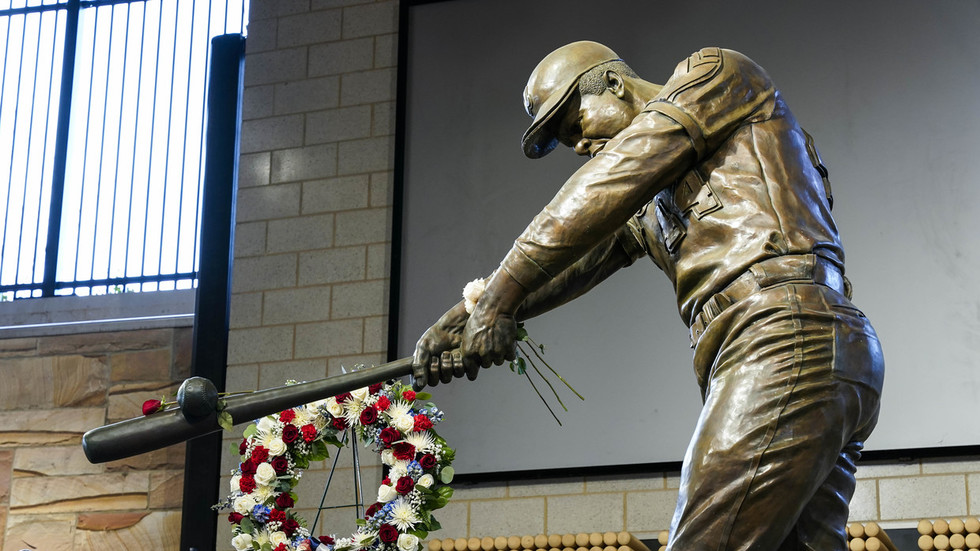 Major League Baseball announced it would “relocate” both the All-Star game and the 2021 draft from Atlanta, saying its values oppose “restrictions to the ballot box” after US President Joe Biden signaled support for such a move.

“I have decided that the best way to demonstrate our values as a sport is by relocating this year’s All-Star Game and MLB Draft,” the league’s commissioner Robert D. Manfred Jr. said on Friday.

“Major League Baseball fundamentally supports voting rights for all Americans and opposes restrictions to the ballot box,” Manfred added, saying the decision came after “thoughtful conversations” with member teams, players and others.

Here is the full release from MLB. The money line from commission Rob Manfred: “Major League Baseball fundamentally supports voting rights for all Americans and opposes restrictions to the ballot box.” pic.twitter.com/3tghCUDM47

The draft was scheduled to start on July 11 and end on July 13, when the Atlanta Braves were supposed to host the All-Star game. The game was also supposed to pay tribute to Hank Aaron, an African-American player who went on to become a Braves legend, and passed away in January. A new location for the draft and the All-Star game is yet to be announced.

The MLB move comes amid pressure from corporations and Democrats – including Biden – to punish Georgia for the election reform law adopted last month.

“This is Jim Crow in the 21st Century,” Biden said after the state passed the Election Integrity Act of 2021 in late March, referring to the nickname for notorious segregation laws aimed against African Americans.

None of these things happen to be true, according to – admittedly discrete – fact checks in several mainstream media outlets, which nonetheless continue to insist that voter ID is racist by definition and that Republicans across numerous US states aim to ‘suppress’ votes.

White House press secretary Jen Psaki has denied that Biden was calling for a boycott or pressuring MLB into moving the game out of Atlanta, but “conveying” that if such a decision was made, “he would certainly support that.”

MLB is not the only corporation to meddle in Georgia politics. Coca-Cola and Delta Airlines, also based in Atlanta, have publicly spoken out against the law after Democrat activists threatened to boycott them.

In Friday’s statement, Manfred noted that MLB was the “first professional sports league to join the non-partisan Civic Alliance,” a supposedly nonpartisan organization of over 1,000 corporations committed to “strengthen our democracy”

Also on rt.com There WAS a color revolution in the US after all – and its architects now BOAST of how they ‘fortified’ the 2020 election

In a statement on Friday, the Alliance denounced “barriers that result in longer lines at the polls or that reduce access to secure ballot dropboxes” and said it stands in “solidarity with voters – and with the Black executives and leaders at the helm of this movement – in our nonpartisan commitment to equality and democracy.”

The same outfit declared on January 7 there was “no doubt about the integrity of the 2020 election” and that the results were “determined by the will of the voters, certified by every state, and upheld by the courts.”