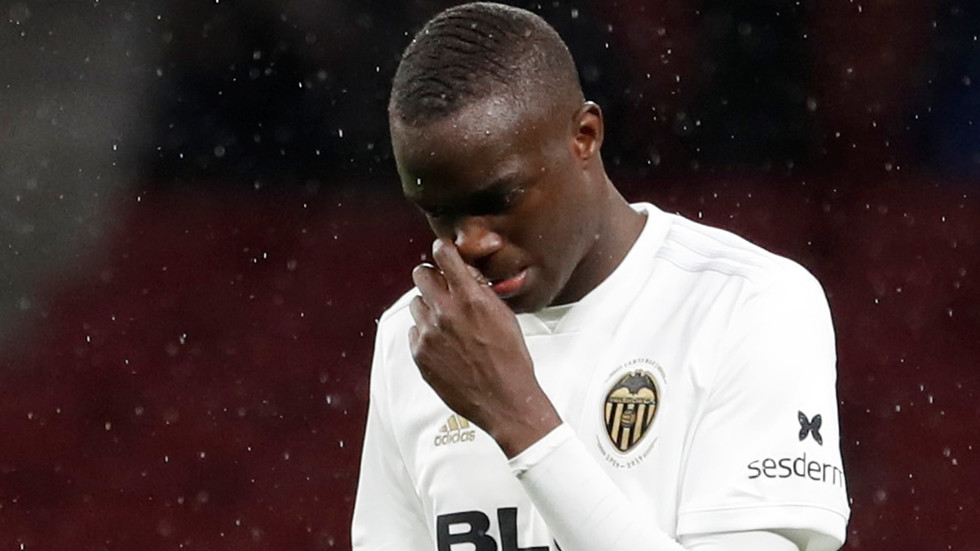 Top-flight Spanish side Valencia and ex-Manchester United Champions League winner Rio Ferdinand have been among those to back Mouctar Diakhaby after the enraged star was at the center of an extraordinary incident during a match.

Both sets of players left the pitch with little more than half an hour gone after visiting defender Diakhaby appeared to furiously accuse Cala, who had opened the scoring for hosts Cadiz, of making a racist remark.

The French defender had to be restrained by players from both sides before speaking to the referee and heading back down the tunnel, to be joined shortly afterwards by the rest of his teammates and opponents.

After a brief deliberation, Valencia posted an anti-racism message on their social media channels and announced that they would be returning to the pitch “in order to fight for the honour of the club”, emphasizing that they “denounce racism of any kind”.

👊 Brilliant scenes of solidarity as the Valencia players walk off the pitch after an alleged racist comment made to Mouctar Diakhaby.pic.twitter.com/OqgeSVu93b
— The Sportsman (@TheSportsman) April 4, 2021

We offer our complete backing to @Diakhaby_5The player, who had received a racial insult, requested that his teammates return to the pitch.WE SUPPORT YOU MOUCTAR𝗡𝗢 𝗧𝗢 𝗥𝗔𝗖𝗜𝗦𝗠 ✊🏽✊🏿 pic.twitter.com/iPtPSpdNYv

With the score at 1-1 by then, Diakhaby was substituted for Hugo Guillamon, while Cala stayed on the pitch.

“The player, who had received a racial insult, requested that his teammates return to the pitch,” they declared. “We support you, Mouctar. No to racism.”

Cala was substituted at the start of the second half before Cadiz went on to win 2-1 courtesy of an 88th-minute winner at the Estadio Ramon de Carranza.
Also on rt.com Ex-Premier League ace who played in Messi exhibition game cops 11 years in jail for smuggling $ 29MN of cocaine from Colombia to US