Call of Duty Warzone NVIDIA DLSSS Review: Is it possible? Are you better at setting goals? 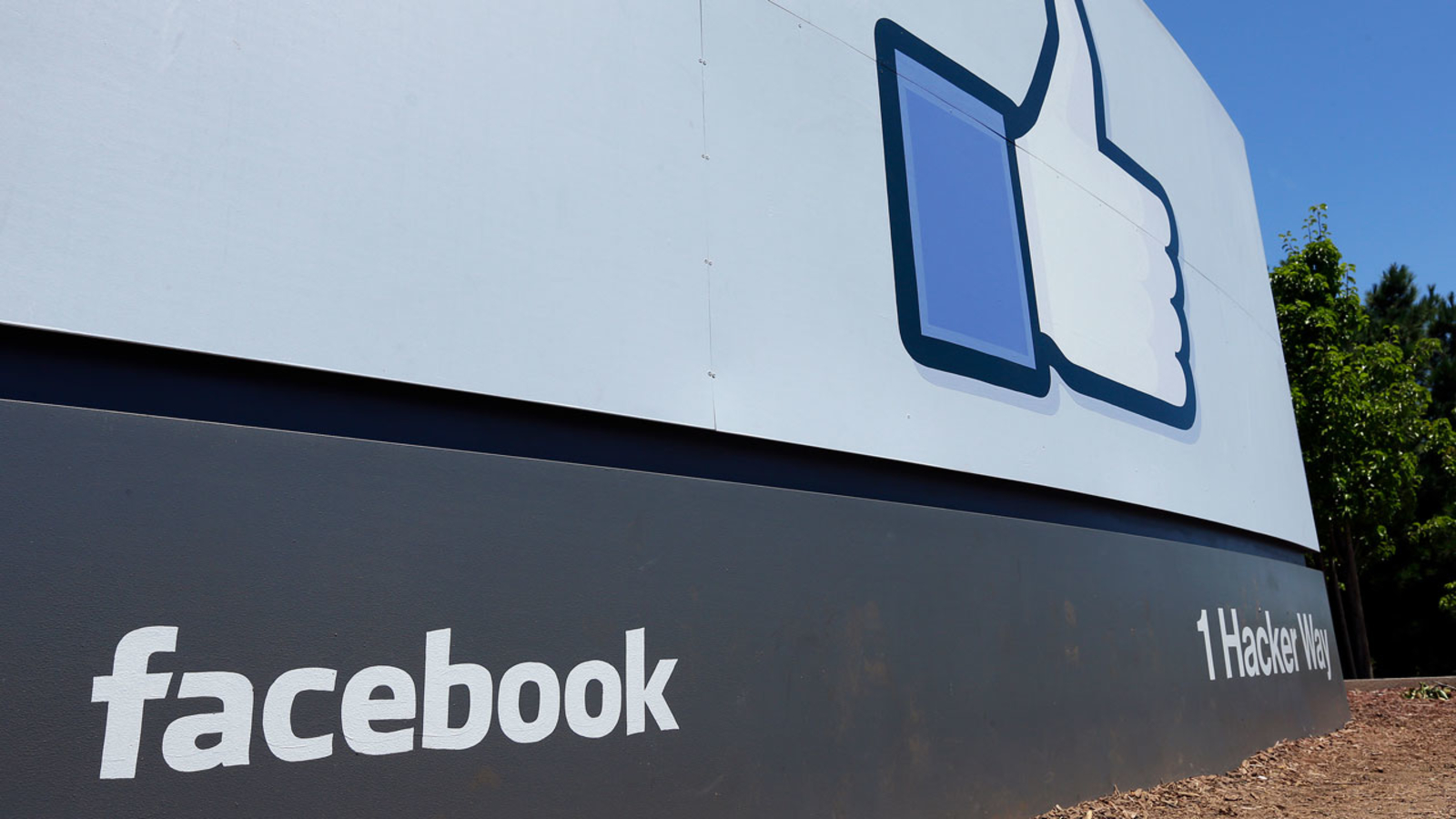 Over the weekend, cybersecurity experts revealed that about half a billion Facebook users’ personal information was breached[1] — a treasure trove of data the includes full names, birthdays, phone numbers and their location.Facebook said that massive leak stems from an issue in 2019, which has since been fixed. Still, there’s no clawing back that data. More than 30 million accounts in the United States were affected and the company isn’t making it easy to find out if your data was included in the breach.

But a third-party website, haveibeenpwned.com[2], makes it simple to check by inputting your email. For now, it just checks if your email was among those stolen.

“The primary value of the data is the association of phone numbers to identities; whilst each record included phone, only 2.5 million contained an email address,” Hunt’s website said.

Although this data is from 2019, it could still be of value to hackers and cyber criminals like those who engage in identify theft.Facebook didn’t immediately respond to CNN on Monday about whether if it will create a way to see if their information was leaked.

Call of Duty Warzone NVIDIA DLSSS Review: Is it possible? Are you better at setting goals?