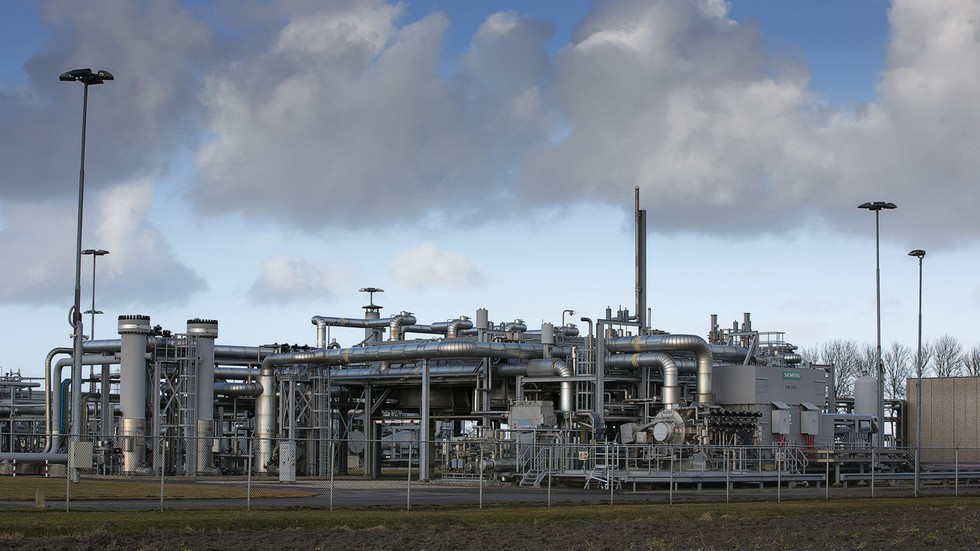 A new report by the European Commission (EC) reveals domestic gas output in the EU amounted to 54 billion cubic meters (bcm) in 2020, down from 70 bcm in the previous year. Production was down 22.8% year-on-year.

“During the whole Q4 2020, similarly to the previous three quarters, gas output was below the 2015-2019 range, reflecting the dwindling trend of gas production in the EU. Over the last seven years, total EU gas production in Q4 2020 was the second lowest quarterly figure,” said the report.
Also on rt.com Russian gas exports to Europe surge 30% in 2021 as harsh winter forces foreign consumers to boost energy purchases
The EC also said the “widespread practice of teleworking might have contributed to the increase of natural gas consumption in the residential sector in year-on-year comparison.”