ERCOT to argue it is immune from winter storm lawsuits 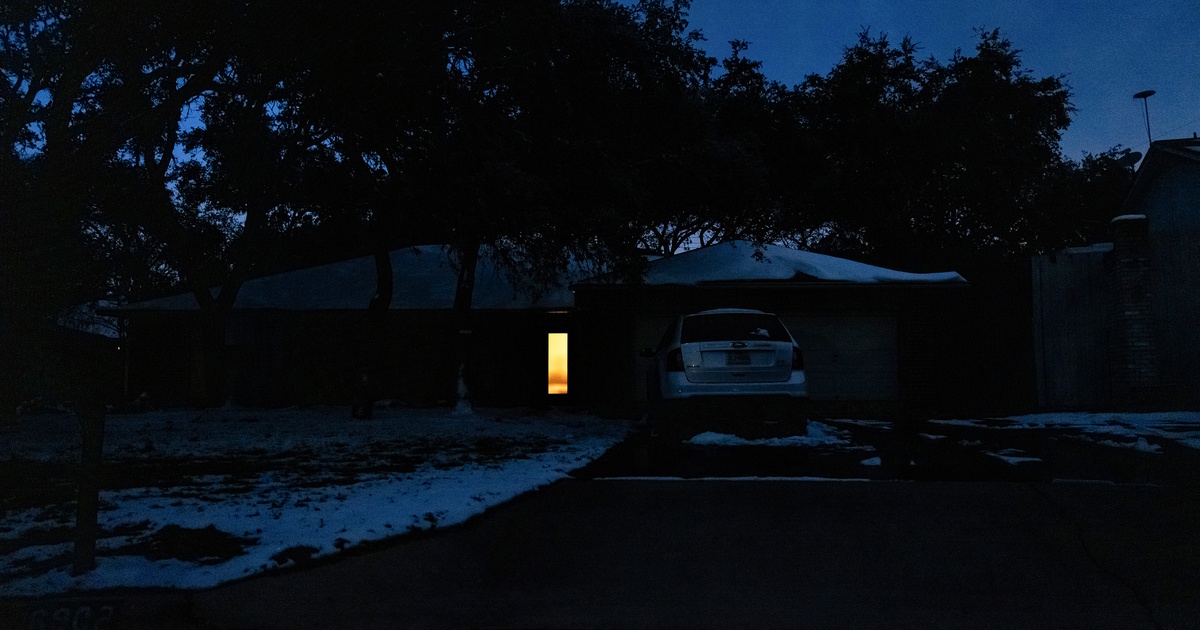 Sign up for The Brief, our daily newsletter that keeps readers up to speed on the most essential Texas news.[1]

The Electric Reliability Council of Texas will argue that it has governmental immunity that protects it from the at least 35 lawsuits that have been filed against the operator after February’s disastrous winter storm which killed dozens of people and created millions of dollars of damages.

“ERCOT has and will continue to assert that it is entitled to sovereign immunity due to its organization and function as an arm of State government,” the organization wrote in a Wednesday court filing requesting to consolidate several of the lawsuits it’s battling.

Sovereign immunity grants protections for state agencies against lawsuits, with some exceptions. And this isn’t the first time ERCOT has made the argument — with some success — that it should be shielded from lawsuits due to its role acting upon the directives of state agencies and lawmakers.

In 2018, an appeals court in Dallas ruled that ERCOT, despite the fact that it is a private nonprofit, has sovereign immunity after Dallas-based utility Panda Power sued the operator over allegations of flawed energy projections.

That immunity was challenged at the Texas Supreme Court last month. However, the high court refused to rule on the issue, claiming it lacked jurisdiction because the original case that posed the question was dismissed — a hotly contested opinion with four of the nine justices dissenting.

A flurry of lawsuits were filed against ERCOT following the late-February winter storm that caused almost 70% of its customers to lose power in subfreezing temperatures[2]. At least 111 people died, mostly due to hypothermia, according to state records.[3] The Houston Chronicle reports the number of dead is nearly 200[4].

The grid operator is asking the Texas Supreme Court to merge the nearly three dozen lawsuits filed against it as a result of the February storm into multidistrict litigation, meaning the cases would be handled in a single court.

A spokesperson for ERCOT said in a statement it requested the move “to more efficiently resolve common questions of law and fact.”

Attorneys for ERCOT detailed the lawsuits filed against it over the last couple of months in the request. Two dozen include families accusing the operator of causing the deaths of family members, who they say died from sickness, cold or lack of power for oxygen machines, according to court filings. One of these cases include the death of an 11-year-old boy in Conroe[5].

In some lawsuits, ERCOT is named alongside Texas power companies, such as CenterPoint Energy, NRG Energy, Oncor and CPS Energy — which do not have sovereign immunity. Two of the cases are proposed class action lawsuits.

ERCOT’s insurance provider, Cincinnati Insurance Co., asked the U.S. district court in Austin on Tuesday to excuse it from covering storm damages or damages from lawsuits, according to the Houston Chronicle[6]. It argues that the damages should not be defined as an accident because ERCOT should have been prepared for the storm.

Disclosure: CenterPoint Energy, CPS Energy, NRG Energy and Oncor have been financial supporters of The Texas Tribune, a nonprofit, nonpartisan news organization that is funded in part by donations from members, foundations and corporate sponsors. Financial supporters play no role in the Tribune’s journalism. Find a complete list of them here[7].