ALL CLEAR given after armed intruder reported on St. Edward's... 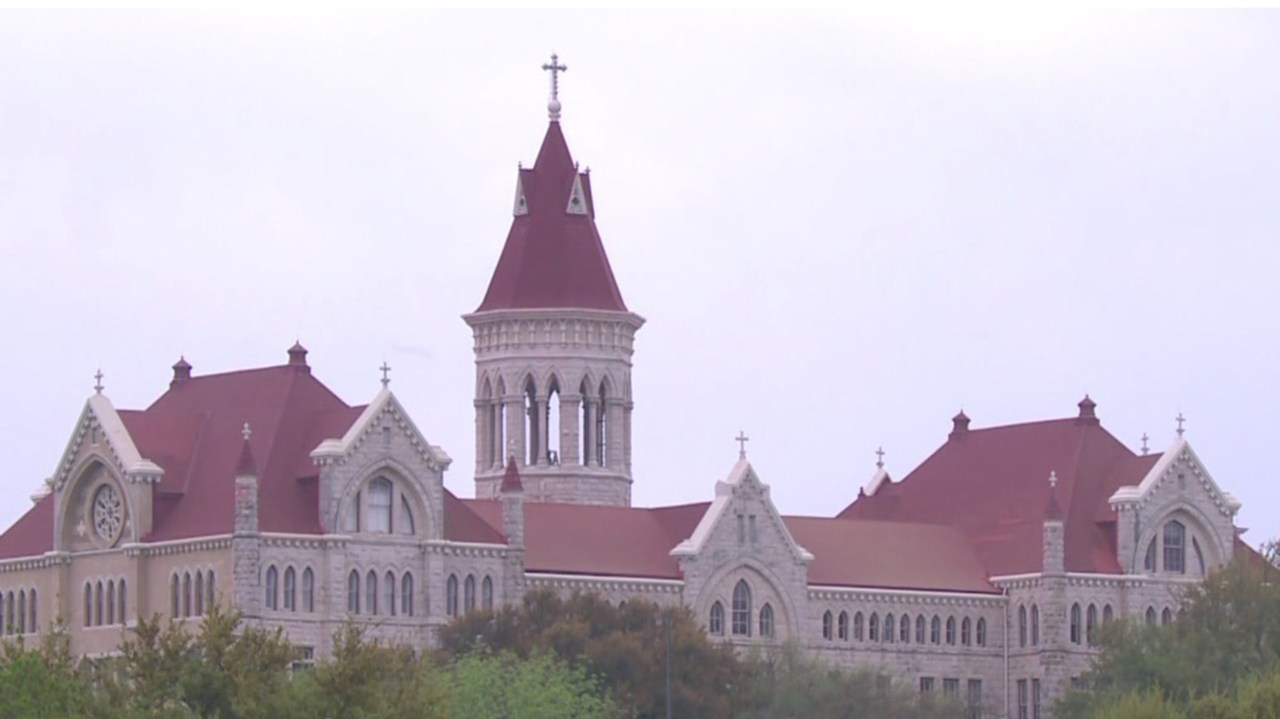 St. Edward’s University Campus Safety reports the suspect may be: a dark-skinned, possibly Hispanic thin male with shaggy brown hair. He’s reported to be wearing a white shirt and carrying a possible rifle.

Campus Safety initially said[2] he was reported to be moving from the parking garage toward the direction of campus apartments/woods. They later said the suspect was walking along Woodward Drive towards I-35.