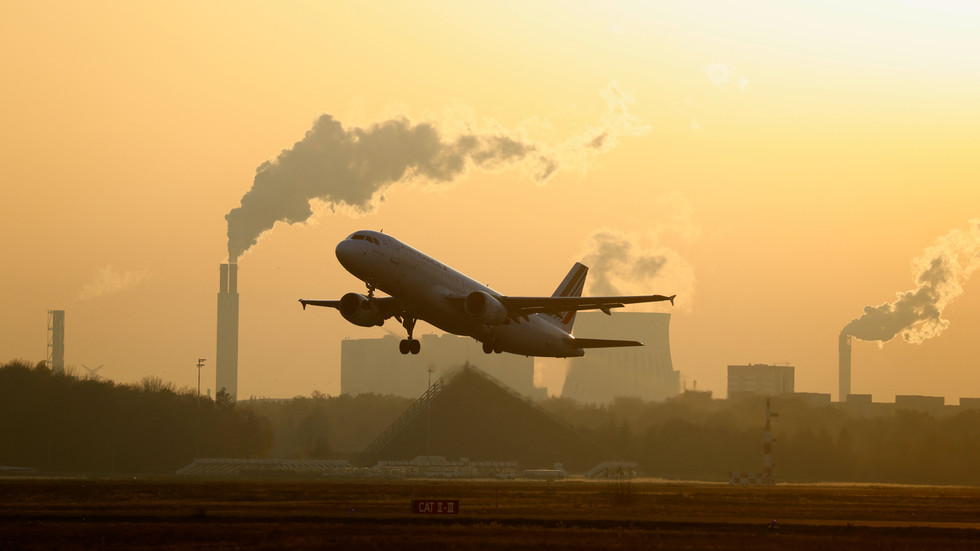 The air travel sector has barely begun to recover from the Covid-19 pandemic but French lawmakers are already preparing another challenge for the shattered aviation industry.

A draft bill won the support of the National Assembly on Saturday night, which would impose a complete ban on domestic flights on routes that can be serviced by trains in less than two-and-a-half hours.

Also on rt.com Demand for air travel returns with Covid-19 pandemic reprieve, but why does the US seem unready? Boom Bust finds out

The vote followed a recent government decision to contribute to a €4 billion ($ 4.76 billion) recapitalization of the country’s flag carrier Air France, thus doubling its stake in the airline. The measure is aimed at bolstering the financial health of Air France after a year of travel restrictions caused by the coronavirus pandemic.

The legislation has evoked harsh criticism from both the aviation industry and environmental activists, with the former saying that a period of post-pandemic recovery is not the time to halt domestic flights, while the latter are criticizing the measure for being insufficient.

A citizens’ climate forum established by French President Emmanuel Macron to help shape climate policy had reportedly called for scrapping flights on routes where the train journey is under four hours.

According to the latest report by US multinational consultancy McKinsey & Company, it may take air traffic another three years to return to its pre-crisis level.

The reproaches voiced by the aviation sector were strongly dismissed by the country’s Industry Minister Agnes Pannier-Runacher, who stressed that there was no contradiction between the bailout and the climate bill.

“We know that aviation is a contributor of carbon dioxide and that because of climate change we must reduce emissions. Equally, we must support our companies and not let them fall by the wayside,” the minister told Europe 1 radio.