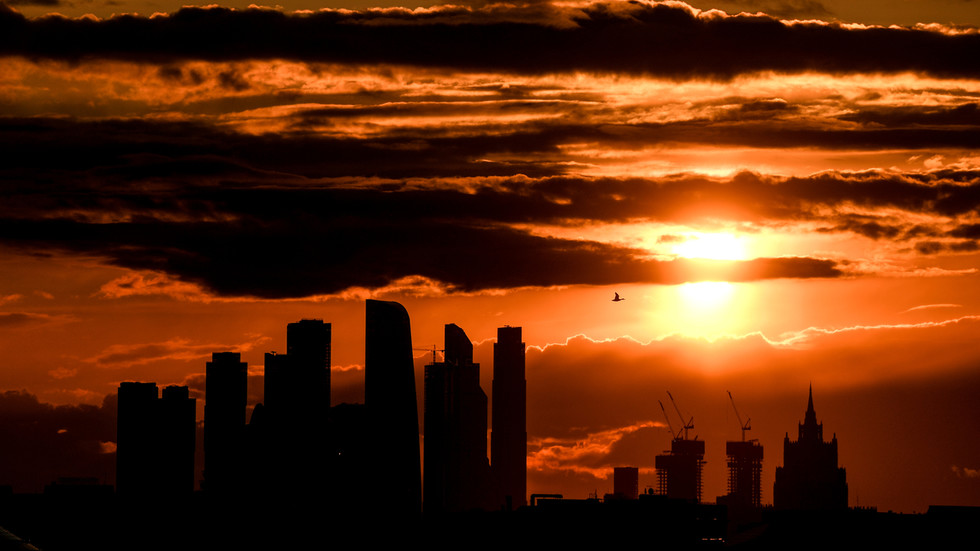 The International Monetary Fund (IMF) has upgraded its forecast for economic growth in Russia for the second time this year, and now expects GDP to gain as much as 3.8% in 2021.

While the outlook for Russia’s economic performance in 2021 has been raised for the second time, next year’s growth could be slightly slower than previously thought. The IMF expects Russia’s GDP to grow at the same pace as this year in 2022, by 3.8%, which is 0.1% lower than it predicted in January.
Also on rt.com Russia may offer effective alternative to Suez Canal, and it’s NOT Northern Sea Route – tycoon
The upward revision for Russia came as the IMF revealed a more optimistic forecast for the global economy amid vaccine rollouts. The fund now expects it to expand by 6% in 2021.

The fund said that Russia’s fiscal policy was countercyclical in 2020. It also revised the figures for the crisis year, when Russia, like most countries, implemented lockdowns to prevent the spread of the coronavirus. According to its latest estimates, the Russian economy shrank 3.1%, not the previously reported 3.6%.

“There will be some degree of consolidation in 2021 in line with economic recovery, and the deficit is likely to come back to the fiscal rule’s limit in 2022,” the IMF said.
Also on rt.com Russian economy reviving faster than expected as Moscow opts against another Covid lockdown – Bloomberg
After the new economic outlook was released, IMF Executive Director for Russia Aleksei Mozhin said he expects the Russian economy to outpace its pre-crisis pace of growth in 2021 and 2022. He explained the growth potential by the rather slow development of the Russian economy before the pandemic hit, along with an expected rebound after the recent downturn.

The IMF improved projections for the Russian economy shortly after the World Bank did the same. However, the World Bank is less optimistic, projecting the country’s GDP to grow by 3.3% this year and 3.4% next year.