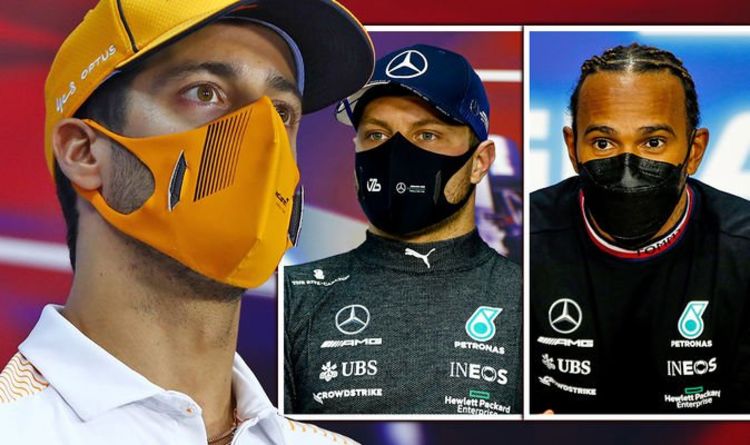 Ricciardo will soon be approaching the tail end of his career and he has no plans of sticking around in F1 once he retires.

“As much as I love the sport, and obviously it’s given me a lot, I think I’ll also equally love to escape from it once I’m done,” he explained.