Elderly drivers could need to get a driving licence signed... 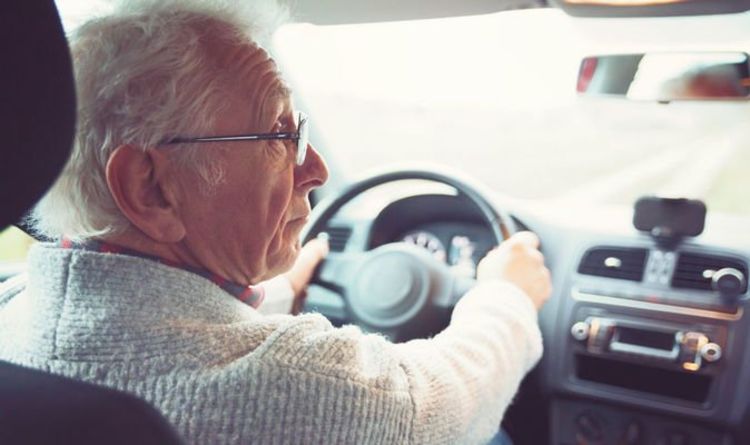 Victoria Batman has started a campaign to require extra checks on road users after her 11-year old son Josh died following a crash involving an elderly driver. She has embarked on a campaign to change the law to ensure elderly drivers are safe to drive before they get beyond the wheel.
But there is no legal limit on what age drivers must stop using their cars.

Drivers are supposed to tell the DVLA if they have a medical condition which would disqualify them from holding a licence.

However, some police forces have reported as many as 30 percent of over 70s with medical conditions fail to inform the DVLA of the issue.

Department for Transport data has also revealed over 70s are more likely to be involved in driver error collisions.

“I understand that old people are reluctant to give up their licenses as it is key to their independence.

“It’s a way of getting out and communicating with others, it stops them feeling isolated and alone.

“There’s plenty of capable 70-year-old drivers, it’s not everybody, but at the moment the checks and the law aren’t strong enough.”