Lawyers of Chet Hanks' ex to address lawsuit against him... 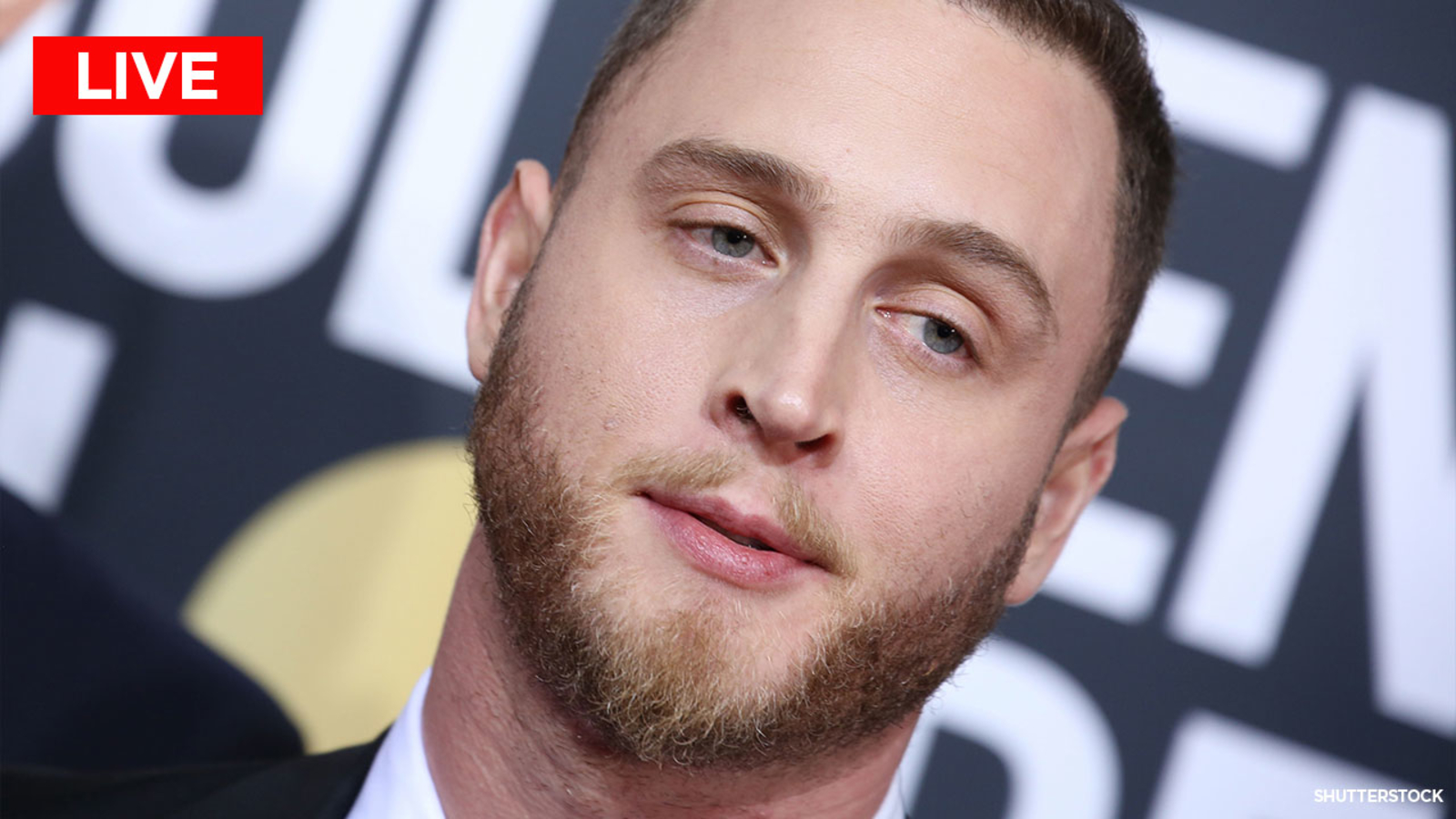 RICHMOND, Texas (KTRK) — The lawyers of a woman who claimed Tom Hanks’ son put her through a pattern of abuse, including one incident at a Sugar Land home, are slated to address a lawsuit they filed against him on her behalf.Last month, ABC13 reported a protective order was filed in Fort Bend County against Chet Hanks, one of the sons of the Academy Award actor.

The woman suing the 30-year-old Hanks was in a dating relationship with him since 2019. The two shared homes in Sugar Land and in California.Editor’s note: Eyewitness News is not revealing the woman’s identity.

The woman’s lawyers, Kevin Murray and D’Angelo Lowe, claim Hanks assaulted their client while they’ve been in a relationship. They pointed at examples of the alleged abuse, including an incident last October when she visited Hanks in New Orleans while he filmed a TV series.

The protective order also points at an incident in Sugar Land back in January that led her to contact authorities and file charges against him.

In response, Hanks, through his attorney Marty D. Singer, stated the claims are false, deciding to file a lawsuit in return against her.

“Chet Hanks has repeatedly been seen abusing our client and needs to be held accountable for his actions, regardless of his family and their name recognition,” her attorneys said in a joint statement.

A brief news conference is scheduled at about 3 p.m. to take place Tuesday in front of the Fort Bend County Justice Center in Richmond.