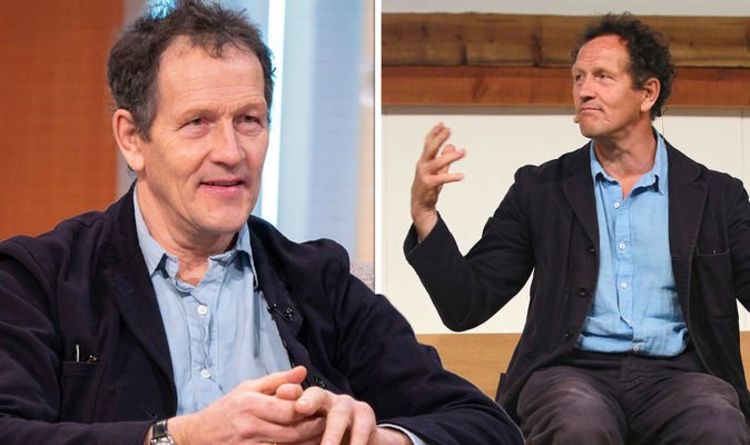 Monty Don, 65, has responded after viewers posted on social media about the rescheduling of Gardeners’ World in the wake of Prince Philip’s death. Writing to one viewer, he urged them to “please respect” people grieving over the Royal’s death.
Gardeners’ World did not air in its usual slot on Friday evening after news emerged that the Duke of Edinburgh had passed away earlier that day at the age of 99.

Presenter Monty took to Twitter to let viewers know about this on Friday afternoon.

He wrote to his 221,000 followers on April 9: “It is possible that tonight’s Gardeners World will be postponed due to extended news coverage as a result of the death of Prince Philip (sic).”

Monty then felt compelled to clarify the decision, asking a fan who has since deleted their tweet, to “please respect” those mourning.

He wrote: “No, not sycophantic drivel but real feeling, real loss for a major figure who has been part of people’s lives. Please respect that.”

While the fan had deleted their tweet, Monty’s message came after many spoke about their disappointment over the news.

At the time one penned: “I was wondering about that and hope it is not.

“It’s such a helpful and comforting programme at the moment- I think it wouldn’t be inappropriate to show it x.”

“Thank you Monty for your kind words showing compassion and empathy,” penned a third.

Although Gardeners’ World was cancelled on Friday night, it then aired on Saturday evening instead.

Monty often responds to his followers on Twitter when they air their thoughts on the show.