US ‘on autopilot to inflation’ thanks to Fed’s constant money... 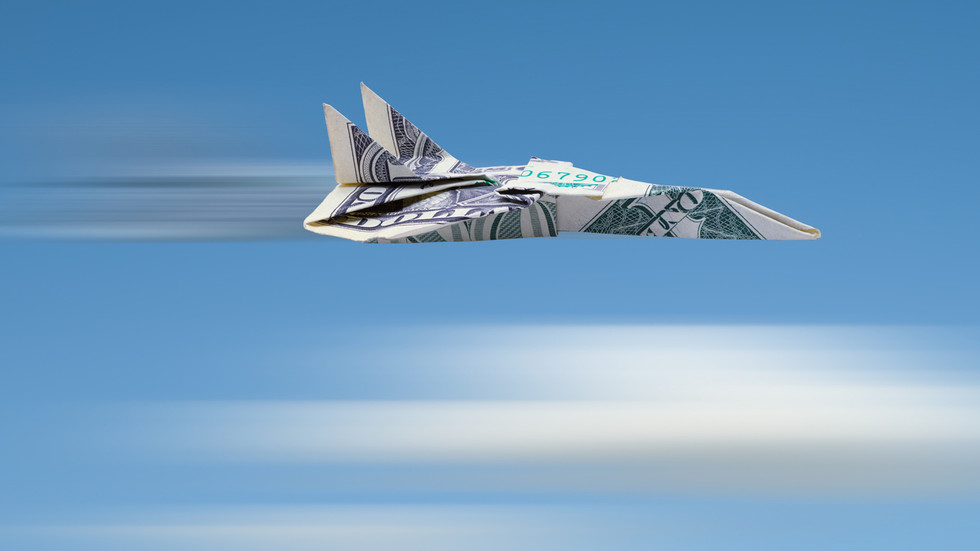 The US Federal Reserve believes that the country’s economic recovery could spur temporary inflation, promising that it has tools to deal with it if it goes beyond the desired threshold.

RT’s Boom Bust discussed the aftermath of such a loose monetary policy with economist Peter Schiff. He believes that the US economy is still too weak, and inflation is actually “masquerading” as the recovery.

“All we’re doing is spending the money that the Federal Reserve prints, but that money-printing, that is inflation. And that’s what’s driving the appearance of the economic growth,” he said during the latest show.

According to Schiff, the Fed will never use the tools it is talking about, because such a move would destroy “the house of cards” it has built. In order to get things right, the US needs to reverse all the stimulus measures, as well as cut money supply by hiking taxes and allowing interest rates to rise. However, all of this is unlikely to happen, and consumer prices are ultimately going to “go though the roof,” the analyst noted.

“We’re on autopilot here on the road to inflation,” Schiff concluded, recalling the government’s assurances before previous financial crises hit.