Australia flights: How long before Australia opens its borders? Expert... 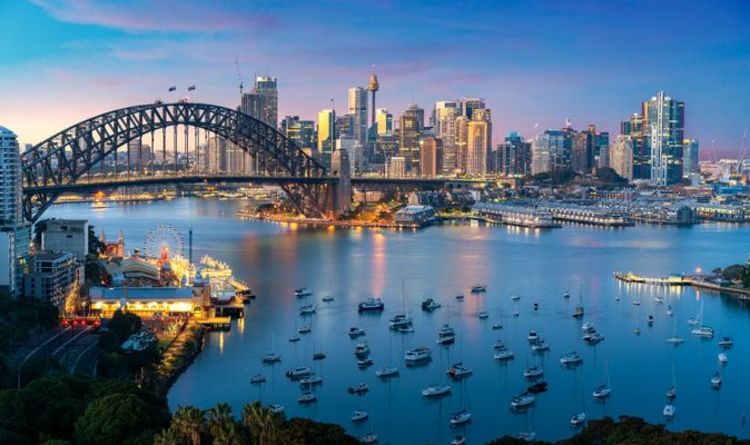 Craig Roberts from SeatSpy told Express.co.uk the borders could open sooner than anticipated: “With such an unpredictable situation, it’s obviously very difficult to predict anything.

“However, at SeatSpy we have insights into where people are looking to spend their hard-earned airline miles, so this could give us some sort of indication on what the consensus is amongst savvy travellers.

“From our data, we can see that Sydney, Australia, is the fourth most searched destination in terms of award seat bookings, behind the Maldives, New York City and Barbados.

“Most users are searching for flights between November 2021 and April 2022, so this would indicate when people are expecting to be able to travel to Australia again.”